While Gadot never seems to get political and steers clear of controversy, she certainly doesn’t try to hide her Israeli and Jewish heritage.

By AMY SPIRO
SEPTEMBER 20, 2017 13:34
ACTRESS GAL GADOT is on the cover of the September issue of ‘Rolling Stone’ magazine
(photo credit: ROLLING STONE)
Advertisement
Gal Gadot, the Rosh Ha’ayin native who has taken the world by storm as Wonder Woman, has experienced a meteoric rise to fame on the international stage. The actress and supermodel has easily become one of the most recognized Israeli faces around the world.Wonder Woman, which premiered this summer, exceeded expectations and gained both critical claim and massive box office success. With an appearance in Justice League coming up in November and a sequel to Wonder Woman due in 2019, Gadot will certainly be sticking around for some time.While superhero films aren’t generally known for their positive reviews, critics practically fawned over Gadot, with The New York Times saying she has a “regal, effortlessly charismatic screen presence,” Vanity Fair noting that she brought “a welcome dose of personality to what is essentially a dull, pious hero role,” and Variety calling her “an inspired choice.”Before she was on billboards and talk shows around the globe, Gadot, 32, found more localized fame when she won the Miss Israel pageant in 2004. She went on to a modeling career locally, then got her first big break when she landed a role in the fourth installment of The Fast and the Furious film franchise. Gadot had a few other bit parts in Hollywood films, but was still a relative unknown when she was cast as the superheroine in 2013.She vaulted to fame with her first turn as Wonder Woman in 2016’s Batman v Superman. But her star turn at the helm of the stand-alone Wonder Woman film earlier this year made her a sensation around the globe.Gadot, who has been married to businessman Yaron Varsano since 2008, has two daughters, Alma, 6, and Maya, six months. 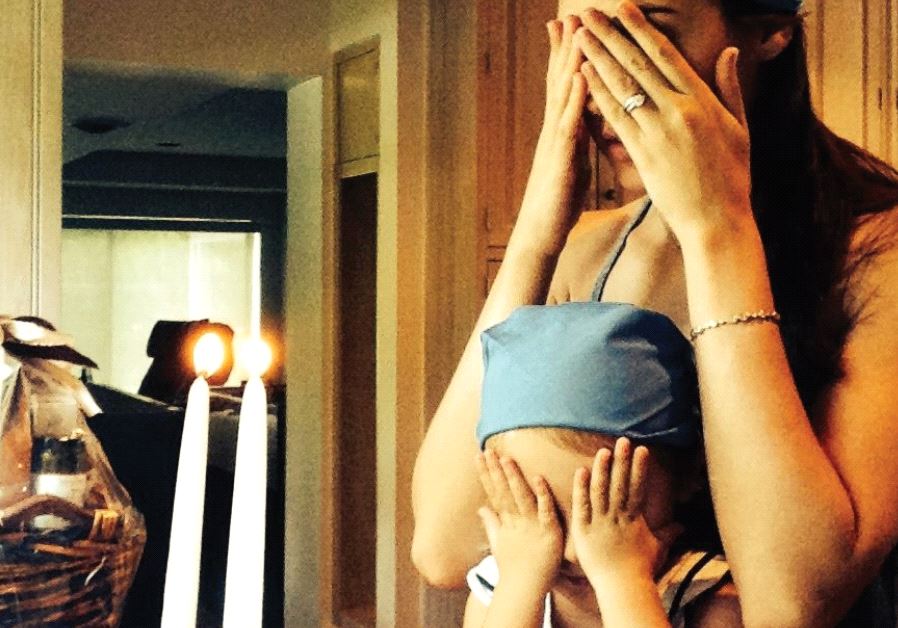 While Gadot never seems to get political and steers clear of controversy, she certainly doesn’t try to hide her Israeli and Jewish heritage. In interviews for print magazines and on talk shows, the actress regularly discusses growing up in Rosh Ha’ayin and serving in the IDF.“In Israel serving is part of being an Israeli,” she told Glamour in 2016. “You’ve got to give back to the state. You give two or three years, and it’s not about you. You give your freedom away. You learn discipline and respect.”In an interview with Marie Claire, when she graced the cover of its June 2017 issue, Gadot admitted to needing an adjustment to life in Los Angeles.“When I first came to Los Angeles, I couldn’t read people,” she said. “In Israel, people have chutzpah. People take issue with it, but I’d rather have that than play games. I prefer to know the truth, not waste time.”And in the cover story for Rolling Stone in late August, Gadot told the interviewer how much of an impact her grandfather, a Holocaust survivor, had on her life. “His entire family was murdered – it’s unthinkable,” said Gadot.“He affected me a lot. After all the horrors he’d seen, he was like this damaged bird, but he was always hopeful and positive and full of love. If I was raised in a place where these values were not so strong, things would be different. But it was very easy for me to relate to everything that Wonder Woman stands for.” With all eyes on her, Gadot has proven to be not just a star but also a role model.