The secretary of state has been working tirelessly to restore trust in the US among its Arab allies, but his chances for success are murky at best 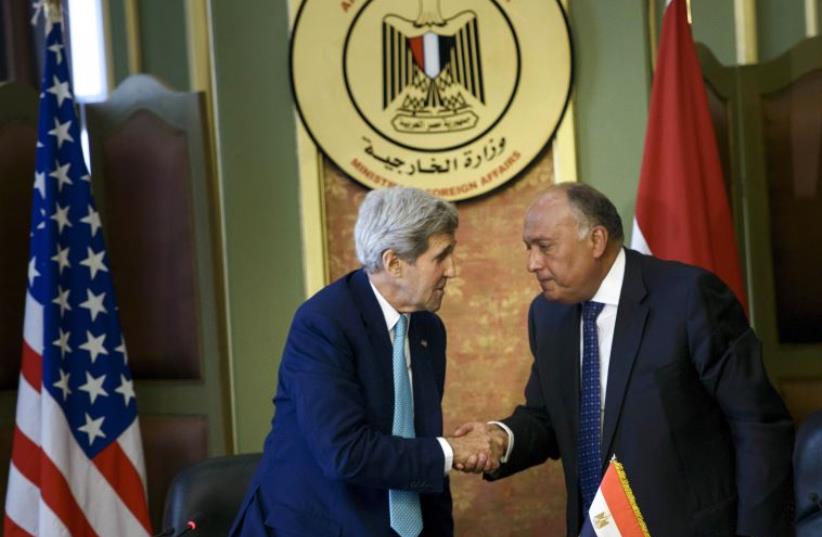 The writer, a fellow of The Jerusalem Center for Public Affairs, is a former ambassador to Romania, Egypt and Sweden.
Advertisement
Subscribe for our daily newsletter