Relatives of murdered Iranian prisoners speak out against Oberlin professor

The family members of political prisoners whose executions were allegedly ordered by Ayatollah Ruhollah Khomeini in 1988 have called on Ohio's Oberlin College to fire Islamic studies professor Mohammad Jafar Mahallati for allegedly helping cover up the killings while he served as Iran's ambassador and permanent representative to the United Nations, The New York Post reported.

“We believe … that his [Mahallati’s] role was to obfuscate and lie to the international community about mass crimes perpetrated by the Iranian regime,” the Post cited a letter from a group representing the victims of the executions as saying.

The Post added that between 5,000 and 30,000 political prisoners were massacred in the summer of 1988, then buried in secret mass graves, according to human rights organizations. 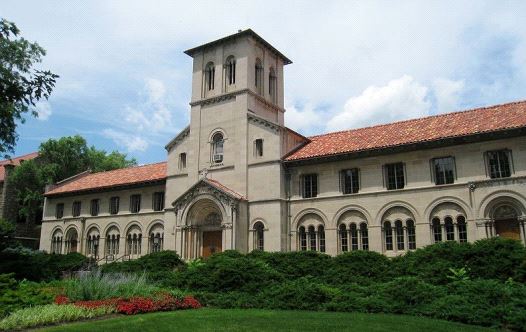 On Monday, The Jerusalem Post reported that Mahallati supported a 1989 fatwa, or decree, to assassinate writer Salman Rushdie for including a satirical image of the prophet Mohammed.

Benjamin Weinthal contributed to this report.