Faced with criticism over massive corruption, restrictions on the media, and abuses of power in his first term, which ended in 2017, Mohamud has adopted a conciliatory tone.

By FELICE FRIEDSON/THE MEDIA LINE
Women in the Somaliland, wearing the colors of the Somaliland flag, prior to parliamentary elections in 2005.
(photo credit: F.OMER/ WIKIMEDIA COMMONS)
Advertisement

Hassan Sheikh Mohamud, Somalia’s newly elected president, is no stranger to the job. That’s because Mohamud first served as Somalia’s president between 2012 and 2017. He was elected president again last week by the country’s lawmakers. The voting, which was broadcast live on state television, went to a third round before he was chosen over incumbent President Mohamed Abdullahi Mohamed. The first round of voting included 36 candidates.

The president of Somalia for the last 50 years has been elected by the members of the country’s parliament, who are chosen by state legislatures and clan delegates.

It has been more than a year since Mohamed’s term expired, in February 2021. The election was delayed over political infighting.

Mohamud heads the Union for Peace and Development party, which has a majority of seats in both houses of the Somali legislature. The moderate Islamist party is nationalist in nature and socially conservative.

Mohamud, 66, faced a great deal of criticism during his last term in office, for massive corruption, as well as restrictions on the media, and abuse of power. He acknowledged this following his election and struck a conciliatory tone, flanked by the former president. 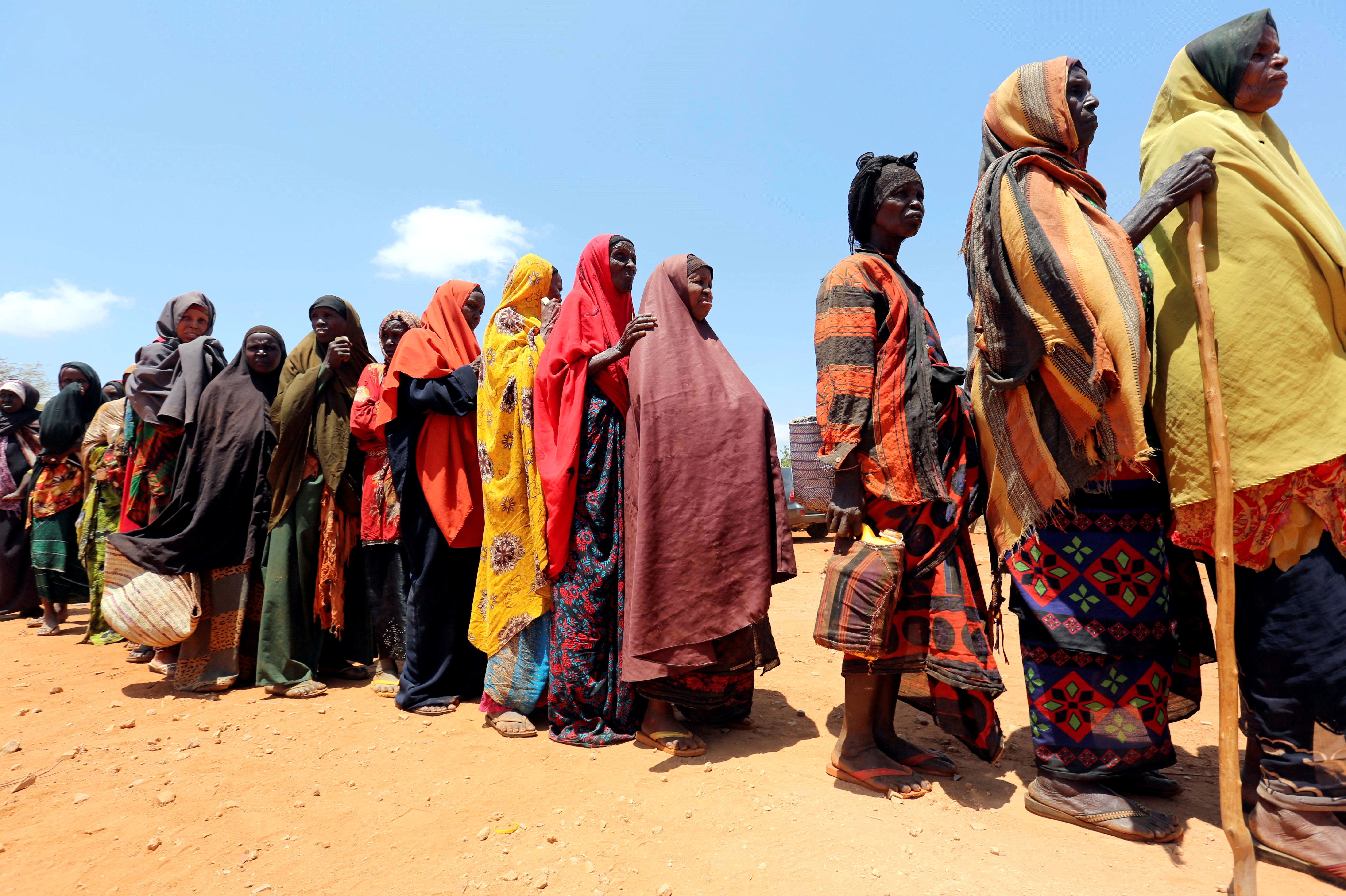 “We have to move ahead; we do not need grudges. No avenging,” he said. "I promise you that we will closely work with regional states and our international partners," he also said.

Mohamud graduated from the Somali National University with a technical engineering degree in 1981. He received a master’s degree from India’s Bhopal University, now Barkatullah University, in technical education in 1988.

He started his professional career training teachers but when civil war came to Somalia in the early 1990s, he worked in his birth country as a consultant to several non-governmental organizations and United Nations offices. A peace activist, he served as an education officer for UNICEF in the central and southern parts of the country from 1993 to 1995.

He declined to seek asylum abroad as did many Somali leaders and therefore was one of the few who remained on the ground in the country throughout the three decades of the civil war.

He founded the Union for Peace and Development Party in 2011 and was elected the head of the party. Less than a year later he was selected to serve in the country’s new federal parliament and then elected president.

Mohamud reportedly has ties to al-Islah, the Somali branch of the Muslim Brotherhood, but is strongly opposed to the jihadist group al-Shabab, which is affiliated with al-Qaida.

Fighting the jihadist group, which has fought to overthrow the government, will be one of Mohamud’s first and most difficult challenges. In addition, a severe drought in the country is at risk of turning into a full-blown famine. In fact, according to the United Nations, over 3.5 million Somalis are in urgent need of food aid and are at risk of starvation.