The teenager was brought to Syria at a young age and was captured three years ago. 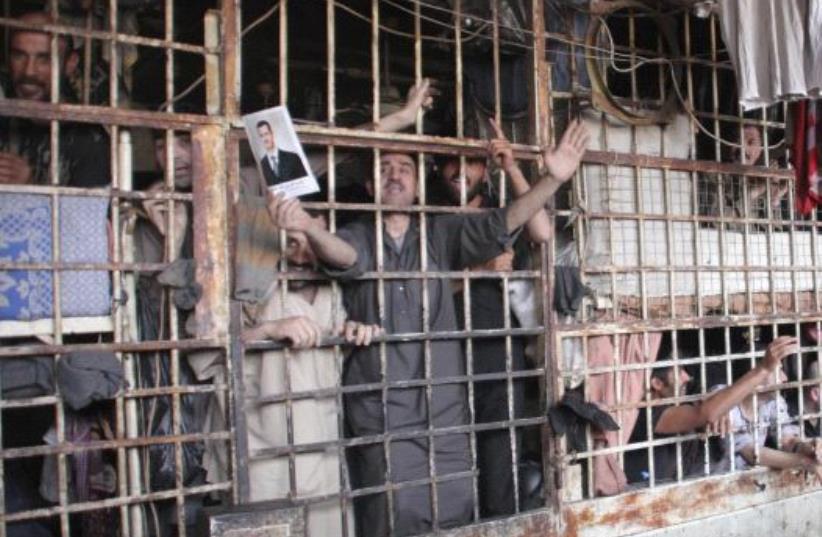 The rights group on Monday cited family members as saying an Australian government official had informed them that Yusuf Zahab, who would have been 18 in April, had died from causes that were "unclear."

Australia's department of foreign affairs said in a statement that it was "seeking to confirm reports an Australian has been killed in Syria" and said the family had been offered consular assistance.

A spokesperson for the department did not specifically reply to a question from Reuters about whether a government official had informed the family of the death.

Tens of thousands of detainees with suspected ISIS ties, many of them foreigners, are held in a number of camps and prisons in northeast Syria.

The teenager was captured three years ago

HRW cited a statement from a family representative saying Zahab was brought to Syria by older relatives at age 11. In 2019, the US-backed Syrian Democratic Forces (SDF) captured him and other family members during an offensive against ISIS.

His father died in detention in 2020. Zahab was last heard from in January 2022, "when he sent desperate pleas for help during an ISIS siege of Al-Sina'a prison in al-Hasakah city" in northeast Syria, the group said.

HRW said Zahab was wounded in the head during an attempt by the SDF to regain full control of the prison, which had been attacked by ISIS in a bid to free their members.

An SDF spokesperson told Reuters the group was looking into the matter and could not immediately comment.