Santa Fe District Attorney wrote in a letter to the state's finance board that four people could face criminal charges in connection to the fatal accident that occurred last year. 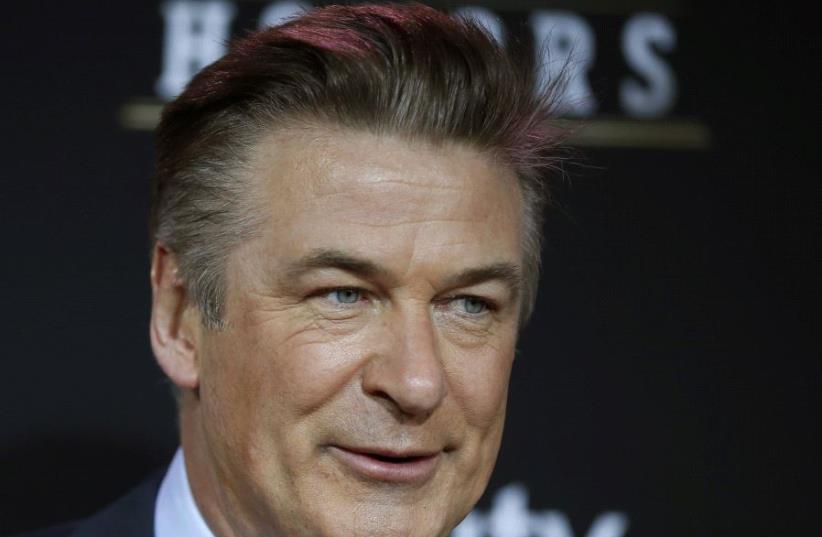 The New Mexico state district attorney can file criminal charges against four people, including actor Alec Baldwin, for the fatal shooting on a movie set in 2021, according to multiple news sites.

Santa Fe District Attorney Mary Carmack-Altwies wrote in a letter to the state's finance board that these criminal charges  are in connection to the accident last year that took the life of cinematographer Halyna Hutchins and injured director Joel Souza on the set of one of Baldwin's movies.

The Santa Fe New Mexican reported that the district attorney said that her office is considering charges that include homicide as well as gun violations.

"If charges are warranted, the 1st Judicial District attorney anticipates prosecuting up to four individuals. My expenses for the Rust case will begin immediately and will be costly," the district attorney wrote in the letter. "The evidence has just been returned, the state is ready to make charging decisions in the case."

Carmack-Altwies made an emergency funding request for $635,500 for what she has described as potentially four separate jury trials. She also wanted to hire a special investigator, a media spokesperson and other experts for the case.

“The DA has made clear that she has not received the sheriff's report or made any decisions about who, if anyone, might be charged in this case.”

The board of finance approved $317,750 to appoint a special prosecutor to oversee the case, according to the Los Angeles Times quoting the state office's website.

"The DA has made clear that she has not received the sheriff's report or made any decisions about who, if anyone, might be charged in this case," Baldwin's attorney Luke Nikas said. "And during my communications with the DA's office just a few weeks ago, after the August 30 funding request was submitted, I was told that it would be premature to discuss the case because they had not yet reviewed the file or deliberated about their charging decision."

One year since the fatal accident

October will mark one year since the accident occurred on the movie set. Baldwin has repeatedly denied culpability in the shooting. An FBI report concluded that the pistol "functioned normally when tested in the laboratory." The report also noted that in order for the replica Pietta Colt .45 to fire, the trigger needed to have been pulled.

The Hutchins family filed a wrongful death lawsuit against Baldwin, producers and members of the production earlier this year.

The attorneys for the Hutchins family sued Hannah Gutierrez Reed, who they said was responsible for maintaining the weapons on set. They claim that she did not verify that the gun was safe to use or if there was any ammunition in it at all before first assistant director Dave Halls handed the gun over to Baldwin.

During an interview with CNN last month, Baldwin blamed Gutierrez Reed and Halls for not checking the gun before the incident.