Germany to legalize cannabis use for recreational purposes

Germany will follow in the footsteps of other legalized countries, such as Malta. 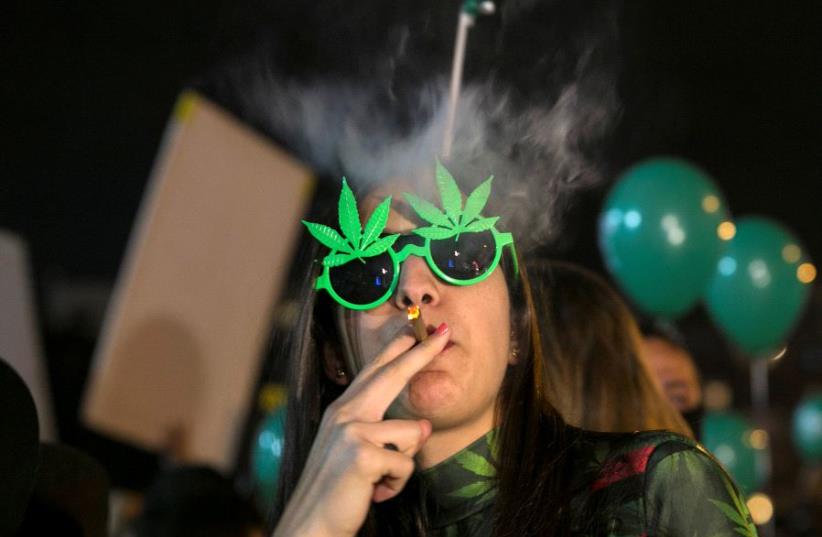 Germany on Wednesday set out plans to legalize cannabis, in a move promised by Chancellor Olaf Scholz's government that would make it one of the first countries in Europe to make weed legal.

Health Minister Karl Lauterbach presented a cornerstone paper on planned legislation to regulate the controlled distribution and consumption of cannabis for recreational purposes among adults.

What would recreational legalization entail?

Acquiring and possessing up to 20 to 30 grams of recreational cannabis for personal consumption would also be made legal.

The coalition government struck an agreement last year to introduce legislation during its four-year term to allow the controlled distribution of cannabis in licensed shops.

Lauterbach did not give a timeline for the plan, which would make Germany the second European Union country to legalize cannabis after Malta.

Many European countries, including Germany, have already legalized cannabis for limited medicinal purposes. Others have decriminalized its general use, while stopping short of making it legal.

According to the paper, private self-cultivation would be permitted to a limited extent. Ongoing investigations and criminal proceedings connected to cases no longer illegal would be terminated.

The government also plans to introduce a special consumption tax, as well as developing cannabis-related education and prevention work.