One notable execution saw a man, still believed by some to be innocent, having to help the executioners properly find a vein for the lethal injection.

Over a third of all executions in the US in 2022 were botched, according to a new report from the Death Penalty Information Center (DPIC).

The report, coinciding with the 40th anniversary of the lethal injection method of capital punishment, revealed that executions carried out in several states were all botched due to a number of reasons, and other states had executions put on hold due to being unable to follow protocols.

All of these failed executions were carried out with a lethal injection.

Death penalty in the US: Where were these botched?

The US is infamous for carrying out executions as part of capital punishment for certain criminal offenses. 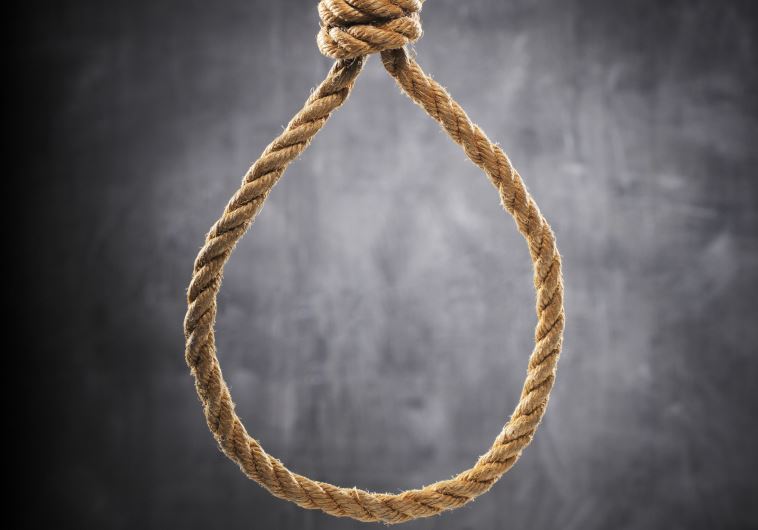 There are several methods of execution available in the US, though they vary between states.

Of these, lethal injection is by far the most widely used, with close to 1,400 such executions having been carried out throughout the US since 1976.

It also remains the primary means of execution in most US states.

However, all executions, and especially those carried out via lethal injections, still have the potential of being botched.

According to the DPIC, the states that notably botched lethal injections in 2022 were Alabama, Arizona and Texas, caused by being unable to set IV lines. This issue was present in other executions in Alabama in 2022, causing them to be delayed.

In Alabama, an extremely notable case occurred on July 28. Here, the southern state took three hours to properly set an IV line while trying to execute Joe James, making it the single longest botched lethal injection execution in the history of the US.

In Arizona, it was found that all of the state's executions in 2022 were botched. One notable instance saw a man still believed by some to be innocent having to help the executioners properly find a vein for the lethal injection.

Furthermore, executions in Idaho, Tennessee, South Carolina and Ohio were put on hold due to a failure by the states to properly carry out protocols. In Oklahoma, an execution was delayed because the state neglected to make sure the death row prisoner was actually in custody within the state for his execution date.

Regarding Tennessee, all executions were canceled after Governor Bill Lee found that the chemicals were never tested for impurities and contamination.

The botched executions were credited by the DPIC as being due to a number of causes, including:

Death penalty: Where are people executed in the US?

Contrary to popular belief, the death penalty isn't that common in the US. In fact, most of the country – 37 states – have banned it or have not executed anyone in over 10 years.

This does not mean that many states don't still have death row. California, for example, has placed a moratorium on the death penalty and hasn't executed anyone since 2006. However, it still has 690 prisoners on death row.

Executions in 2022 have been centered in just four states, which have long been considered the most prolific execution states.

Out of all these states, Texas historically has the highest death penalty rate in the US.

Despite this, however, only 18 executions were actually carried out in 2022. Those executed included prisoners with strong claims of innocence, brain damage, serious mental illness, strong objections from the victims' families and prosecutors trying to withdraw death warrants.

The issue of strong claims of innocence is problematic given how people who have been on death row continue to be exonerated.

Other changes have also been made in the US regarding the death penalty over the course of 2022. For example, Oregon commuted all of its death row inmates while Kentucky passed an exemption for inmates with serious mental illnesses.

On less positive developments, Idaho, Mississippi and Florida expanded their secrecy measures for executions, while Oklahoma decided to schedule 58% of its death row population to be executed over the course of just over two years.