EU's Borrell says Iran should halt military aid to Russia, and that he held a necessary meeting amidst worsening ties

The EU foreign policy chief told Iran's foreign minister that Tehran should immediately halt military support for Russia and its repression of protesters at home, reflecting diplomatic tensions with efforts to revive a nuclear deal at a standstill.

EU foreign policy chief Josep Borrell said his meeting on Tuesday with Iranian Foreign Minister Hossein Amirabdollahian in Jordan, where both were attending a regional conference, was necessary "amidst deteriorating Iran-EU relations".

While there is currently no sign of a return to talks, Borrell said the EU would continue to work with Iran on restoring its 2015 nuclear deal with world powers.

"Agreed we must keep communication open and restore #JCPOA on basis of Vienna negotiations," Borrell said in a tweet, referring to talks that have been stalled since September.

Amirabdollahian said Western powers should adopt a "constructive" approach to reviving the nuclear accord, Iran's foreign ministry said, adding that he told Borrell that parties to the deal should take the "necessary political decision" to salvage the pact.

Activists protest against Iran allegedly supplying drones to Russia in front of the Iranian embassy after a Russian drone strike in the morning, which local authorities consider to be Iranian-made unmanned aerial vehicles (UAVs) Shahed-136, amid Russia's attack on Ukraine, Oct. 17, 2022 (credit: REUTERS/GLEB GARANICH)

In separate comments at the conference in Jordan, Amirabdollahian said Iran would back the revival of the deal as long as its red lines were respected, asking other parties to the deal to be "realistic".

The climb to restore the pact has grown steeper of late.

Iran has brutally cracked down on street protests, while Western states say Russia has used Iranian drones during its invasion of Ukraine, and Tehran has accelerated its nuclear program - all of which raise the political price to giving Iran relief from international sanctions.

The Iranian ministry said Amirabdollahian "announced his country's readiness to engage directly with Ukraine to alleviate any misunderstanding regarding Tehran's position in the Ukraine war".

Iran has acknowledged supplying Moscow with drones but said they were sent before the war, where Russia has used them to target power stations and civilian infrastructure.

Abdollahian also condemned Western support for the wave of protests in Iran and the "illegal" sanctions against his country. He said Iran was ready to finalize the Vienna nuclear negotiations on the basis of a previous draft deal.

The European Union and the United States have imposed new sanctions on Iranian officials over Iran's crackdown on the unrest ignited by the death of young Iranian Kurdish woman Mahsa Amini while in the custody of the morality police in September.

The protests by Iranians from all walks of life mark one of the boldest challenges to the ruling theocracy since the 1979 Islamic Revolution. Iran accuses Western powers of fomenting the unrest, which security forces have met with deadly violence. 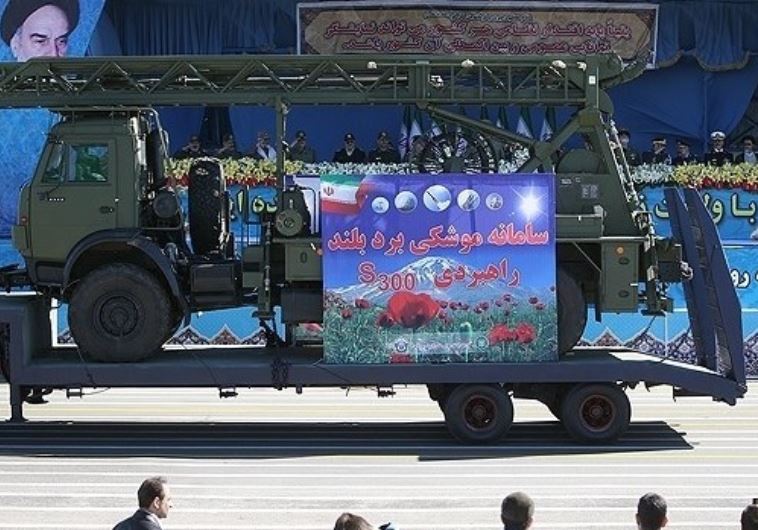 According to the activist HRANA news agency, 502 protesters and 62 members of security forces have been killed.

The nuclear talks stalled as Western powers accused Iran of raising unreasonable demands after all sides appeared to be nearing a deal.

One obstacle has been an impasse over uranium traces at undeclared sites.

On Monday, UN nuclear watchdog officials left Iran after talks with the head of its nuclear energy organization, the semi-official ISNA news agency reported. It did not say whether they addressed the impasse.