The victim told police she was waiting for the bus doors to open when another passenger began hitting her in the head.

An Indiana woman was charged with attempted murder and aggravated battery for repeatedly stabbing in the head an 18-year-old student of Indiana University, an attack the university said was racially motivated.

Last week's assault on a public transport bus and the suspect, 56-year-old Billie Davis, were reported to authorities by a witness on the bus, police have said. Media, citing court documents, have said she was stabbed because she was Asian.

"No one should face harassment or violence due to their background, ethnicity, or heritage."

"This week, Bloomington was sadly reminded that anti-Asian hate is real," James Wimbush, the university's vice president for diversity, said in a statement on Friday.

"No one should face harassment or violence due to their background, ethnicity, or heritage." 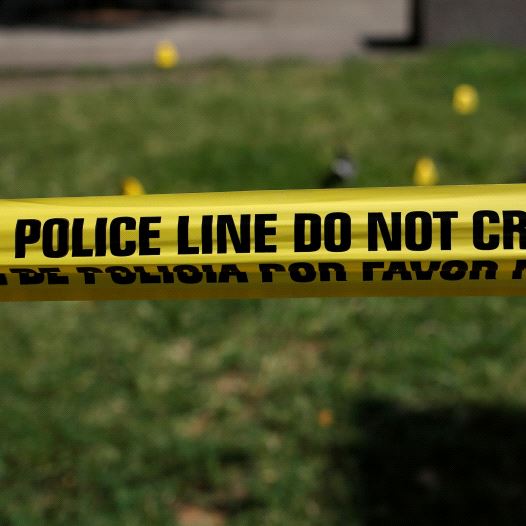 Reuters could not immediately reach an attorney for the suspect, who is being held in the Monroe County jail, court records show.

The victim told police she was waiting for the bus doors to open when another passenger began hitting her in the head, law enforcement officials said in a statement. Taken to the hospital, she was found to have suffered stab wounds to the head.

Video from inside the bus showed the victim and her alleged attacker had no interaction before the stabbing. Authorities did not release the student's name.

Bloomington, a southern Indiana town of 80,000 people, deplores "any form of racism and discrimination," its mayor, John Hamilton, said in a statement on Saturday that expressed solidarity with the Asian community.

Local ABC affiliate WRTV said the suspect told police she stabbed the woman because it "would be one less person to blow up our country."

Harassment and violence targeting Asian communities have spiked in the United States in recent years and in the wake of the coronavirus pandemic.