Dave Sharma, who is running for a seat in parliament, expressed support for embassy move if done so within context of two state solution. 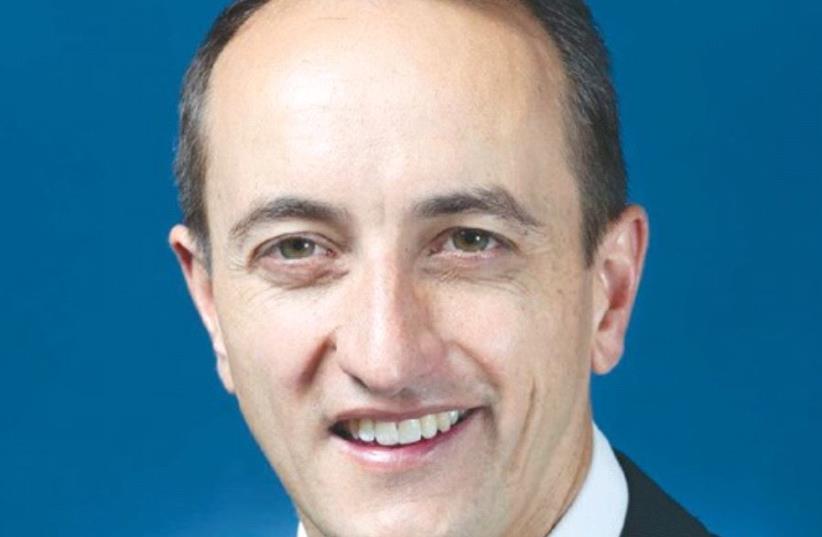 DAVE SHARMA
(photo credit: AUSTRALIAN DEPT. OF FOREIGN AFFAIRS)
Advertisement
Australia’s former ambassador to Israel, Dave Sharma, who is a Liberal candidate in a crucial Australian by-election next week, said that Australia should be open to considering moving its embassy to Jerusalem.Sharma’s comments came Monday during a candidates forum in Wentworth, the heavily Jewish district in and around Sydney which will be holding a special election to fill the vacancy left when Malcolm Turnbull, the former Australian prime minister who held that seat since 2004, resigned in August after being ousted from his party’s top leadership post.The Wentworth by-election, scheduled for Saturday, is critical because if the Liberal Party does not hold onto the seat – which has long been considered a safe Liberal seat – then the new government of Scott Morrison could lose its one seat majority.Sharma is facing off against independent candidate Kerry Phelps, who is a convert to Judaism, and Labor’s Tim Murray.The Wentworth Division encompasses parts of Sydney and some of its wealthiest suburbs. Turnbull has held the seat for 14 years. According to the Guardian, there are an estimated 20,000 Jews in Wentworth, making up some 12.5% of the population, and their vote is critical in the election.Asked about moving the embassy to Jerusalem at the election forum, Sharma said, “I think we should be open to considering it as Australians. The US has done it.”He added, however, that this needed to be done within the context of a two state solution.Australia abstained in December in the UN General Assembly vote that blasted the US for moving its embassy. Former Liberal prime minister Tony Abbott, however, has come across strongly in favor of moving the embassy.After Trump’s announcement in December, Sharma tweeted: “Trump’s announcement on Jerusalem, though risky, carries with it an opportunity to advance peace. Will he take it?”And after the move in May, Sharma, responding to Abbott who tweeted that Australia should consider following the US lead, said in a tweet, “Even if we don’t move Embassy, we should at least consider recognizing Jerusalem as Israel’s capital (w/o prejudice to its final boundaries or potential status as capital of future Palestinian state). Where else do we disagree with a country about where its capital is?”Sharma was a highly-regarded, active and high-profile ambassador during his four years here from 2013 to 2017. Among the key events during his tenure was Prime Minister Benjamin Netanyahu’s trip to Australia in February 2017, the first ever visit by a US prime minister to the country.