Behind the Lines: ‘Remaining and expanding’

Will the Paris attacks galvanize a new strategy to destroy Islamic State? 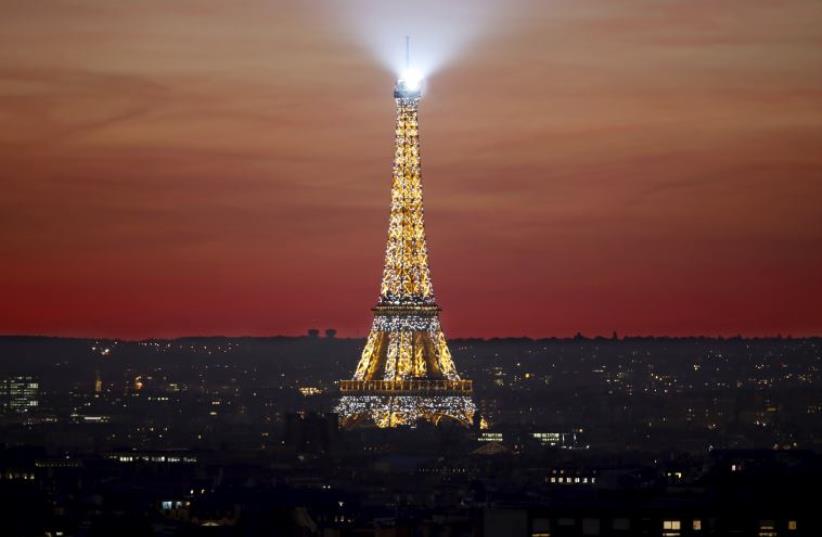