From the Women of the Wall to the latest Kotel controversy. 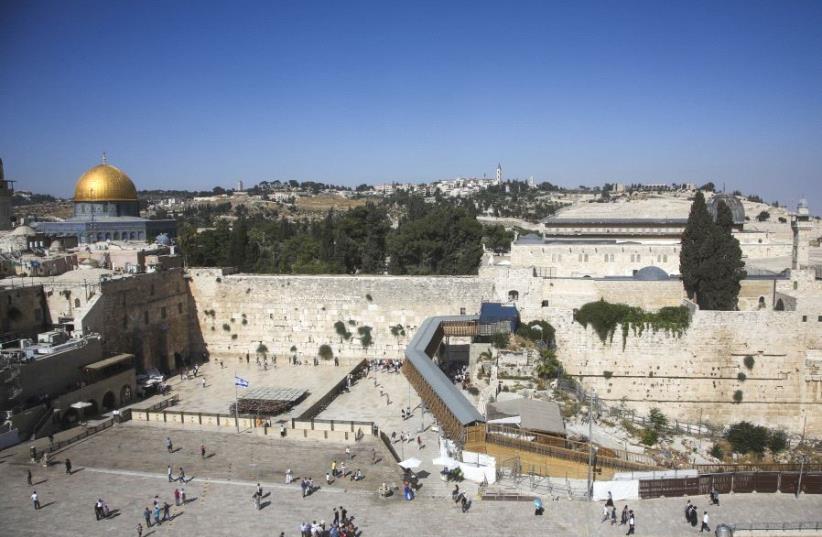