Following Hungarian officials placing masks made of vegetables on the Hungarian border in order to deter refugees, Hungarian politician calls for pigs' heads to be placed on fence. 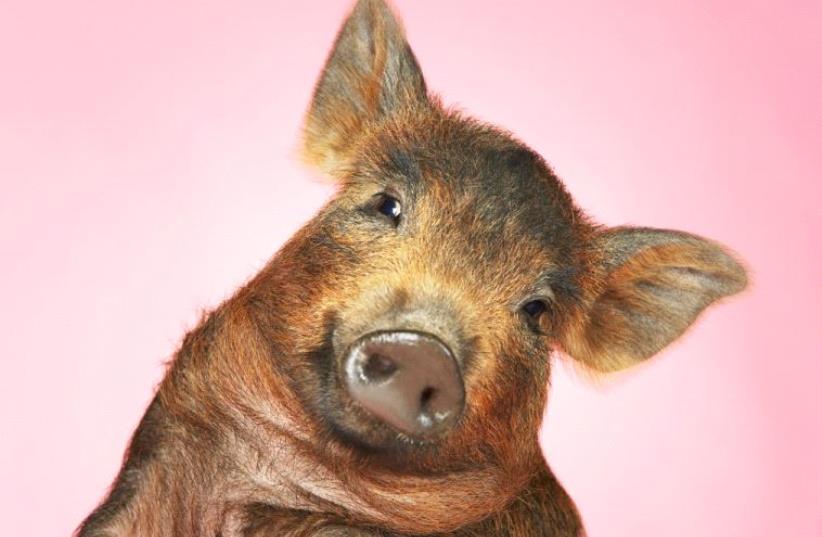 Brown pig
(photo credit: ING IMAGE/ASAP)
Advertisement
A Hungarian politician has caused a scandal after suggesting that pigs' heads should be placed on fences at the border in order to deter Middle Eastern refugees from entering the country.Gyorgy Schopflin, 76 and a member of Hungary's right wing party, made the comment in response to criticism regarding their attitude towards refugees, according to the Daily Mail. Schopflin, a member of the Fidesz Party, made the comment on Twitter in response to Andrew Stroehlein, the Human Rights Watch director. The argument came after Hungarian officials placed masks comprised of vegetables on the border fences in order to try and prevent refugees from entering the country. It was not made clear why this act was instituted. Stroehlein posted on social media: "Refugees are fleeing war and torture, Hungary.""Your root vegetable heads will not deter them."


Schopflin replied, "Might do so. Human images are haram. But agree, pigs' head would deter more effectively."


The politician's response has stirred an outrage and Stroehlein even called him an "embarrassment to Hungary, to Europe and to humanity."

.@schopflinMEP An MEP spouting such xenophobic filth… You are an embarrassment to Hungary, to Europe & to humanity.
— Andrew Stroehlein (@astroehlein) August 20, 2016