The protest comes after an Iranian judge made men dress as women in public as a punishment.

By JPOST.COM STAFF
Iranian man dressed as woman 370
(photo credit: Courtesy)
Advertisement
After an Iranian judge ordered men from feuding families to publicly dress as women as punishment, men across the country and even the region have been putting on dresses to show that being a woman is not a source of shame.Following the April 15 ruling in the town of Marivan in Iranian Kurdistan, public protests were reportedly held in Iran, and men began posting images of themselves online in women's clothes. The slogan of the campaign reads: "Being a woman is not a tool for humiliation or punishment." 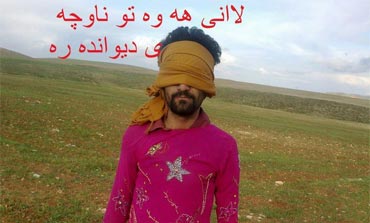 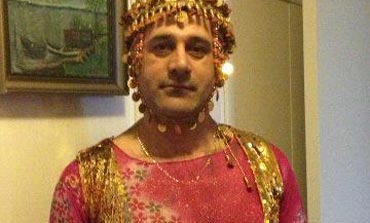 The protesters have set up a Facebook page containing dozens of images of men in women's clothing, and women dressed as men as well. 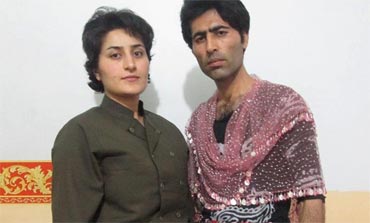