India’s looted past and terrorism funding

“The world has focused on the connection between cultural racketeering and terrorist financing with Daesh (Islamic State), but this risk extends far beyond Iraq and Syria." 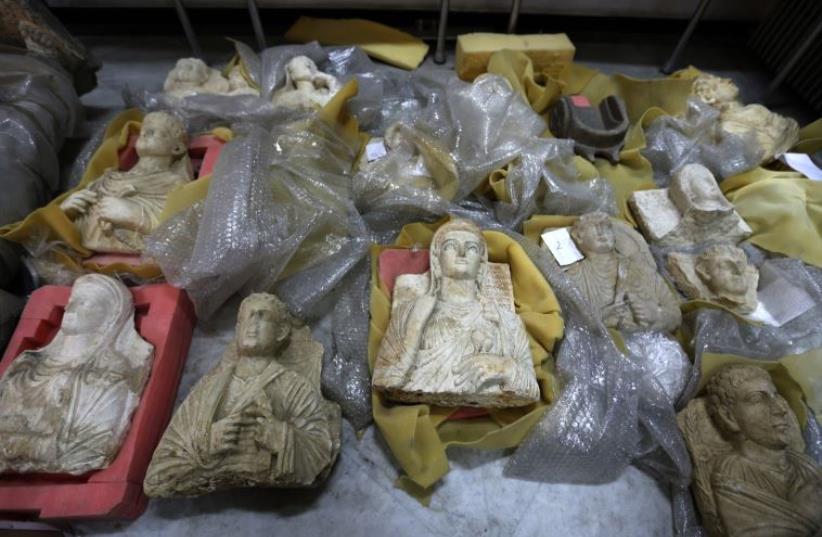