Supporters of Jewish terrorist suspects cry foul over alleged inhumane Shin Bet interrogations. Yet when the Left has opposed agency methods against Palestinians, the Right has accused it of treason. 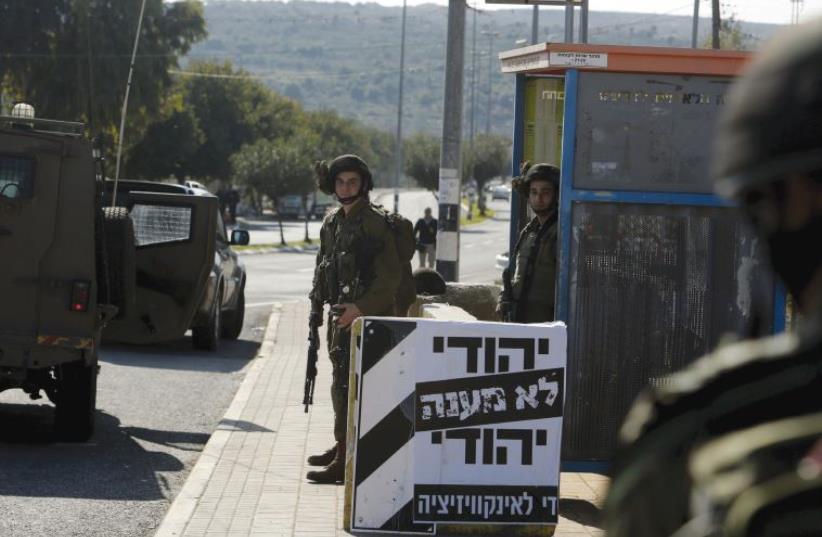