INTERPOL: 'Terrorism of today is nuclear threat of tomorrow'

“Any gap in our response represents an opportunity for criminals and terrorists to purchase, smuggle or deploy the materials needed for a weapon of mass destruction." 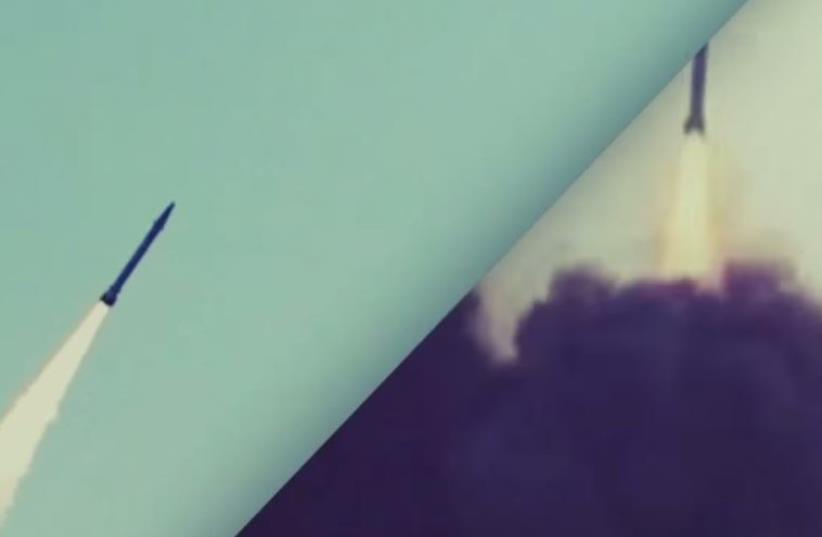 Khamenei propaganda video says nuclear deal doesn't ensure Israel's security‏
(photo credit: screenshot)
Advertisement
INTERPOL Secretary General Jürgen Stock spoke on Friday at the 2016 Nuclear Security Summit (NSS), underlining that like other forms of terrorism, nuclear terrorism remains an ever-present threat, and must be at the forefront of collective security efforts.“The terrorist threat of today remains indivisible from the threat of nuclear terrorism tomorrow,” said Stock, speaking before world leaders from more than 50 countries as well as heads of international organizations. “Any gap in our response represents an opportunity for criminals and terrorists to purchase, smuggle or deploy the materials needed for a weapon of mass destruction. This is why our response must be global, and leverage global networks– a strictly local or regional approach presents security gaps we cannot afford.” Stock said that recent terror attacks, like the attacks in Brussels and elsewhere in Europe, and those that have become increasingly frequent across  Africa, the Middle East and the Far East highlight the increased threat of global terror, which requires an effective commitment towards a global response.Stock also referenced the Brussels bombers, who reportedly were originally considering an attack on a nuclear site in Belgium, switched their targets to main travel hubs in the Belgian capital.“Targeting criminals and terrorists, and curbing their potential to pursue their goal requires proactive, systematic sharing of and access to information as a key part of our collective security mandate,” added Mr Stock.INTERPOL provides a global platform via its CBRNE (Chemical, Biological,  Radiological, Nuclear and Explosives) program to strengthen regional capabilities worldwide through investigative support and global operational information sharing with other agencies. Additionally, INTERPOL’s program, referred to as Operation Fail Safe, supports law enforcements across the world in monitoring and tracking individuals involved in illicitly trafficking nuclear or other radioactive materials. Interpol issues Green Notices to warn other INTERPOL member countries of any person who seems to be engaged in criminal activity or may be considered a threat to public safety.Through Operation Fail Safe, 11 individuals convicted of involvement in high enriched uranium trafficking  cases in Georgia in 2003, 2006, and 2010, and Moldova in 2011, have been targeted by Green Notices. The NSS occurred this year amid fears that Islamic State militants are trying to gather nuclear materials to create a dirty bomb.