The spy who came in from the fold

Unlike the image his admirers have cultivated, American-Jewish mole Jonathan Pollard was neither George Smiley nor Eli Cohen, and certainly no Natan Sharansky. 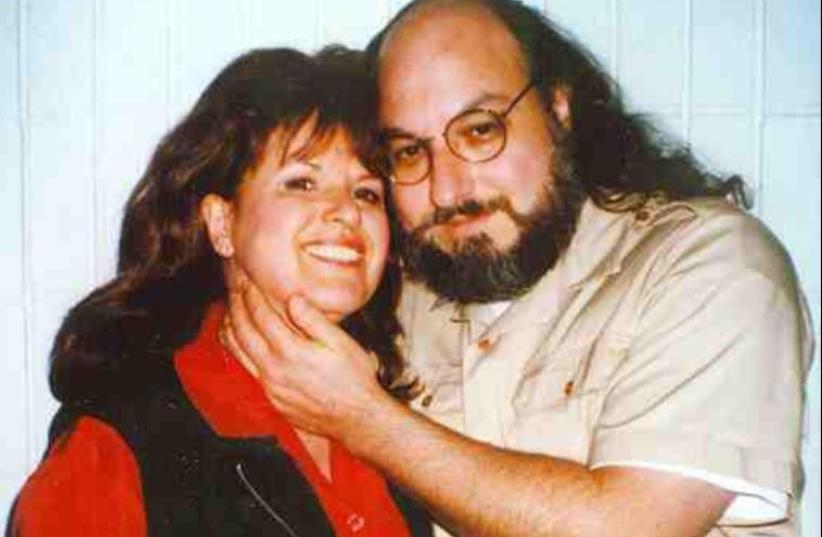 Tags us spying on israel
Advertisement
Subscribe for our daily newsletter