Trump’s lagging fortunes at home coincide with signs of stirring in the diplomatic process. Are the two connected? 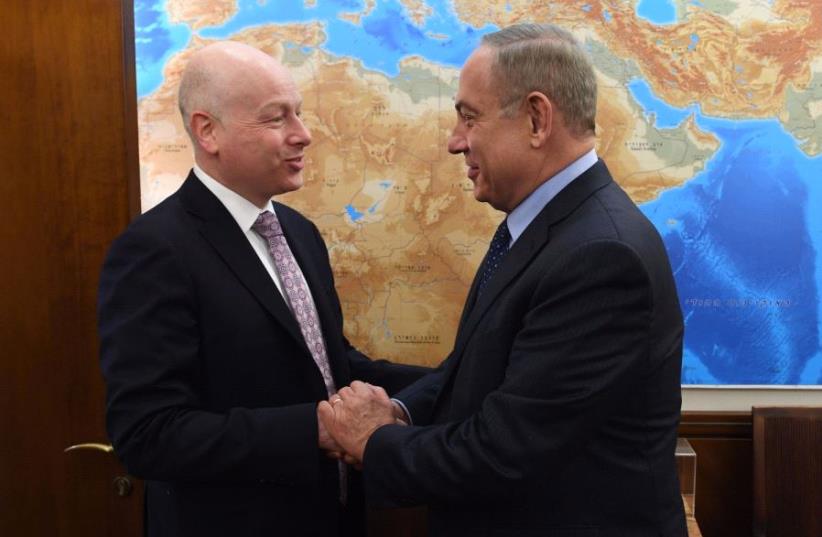