Mr. Missed Opportunity: Could Moshe Ya’alon have been PM by now?

He would have become an obvious heir apparent to Netanyahu, due to his experience as defense minister and foreign minister. 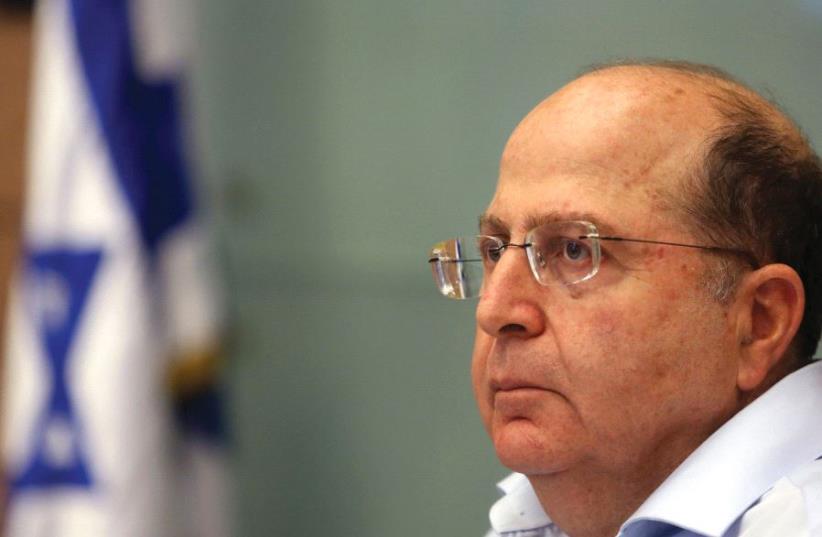