A spokeswoman said the museum in central Paris was expected to open after the meeting between management, personnel and the staff doctor. 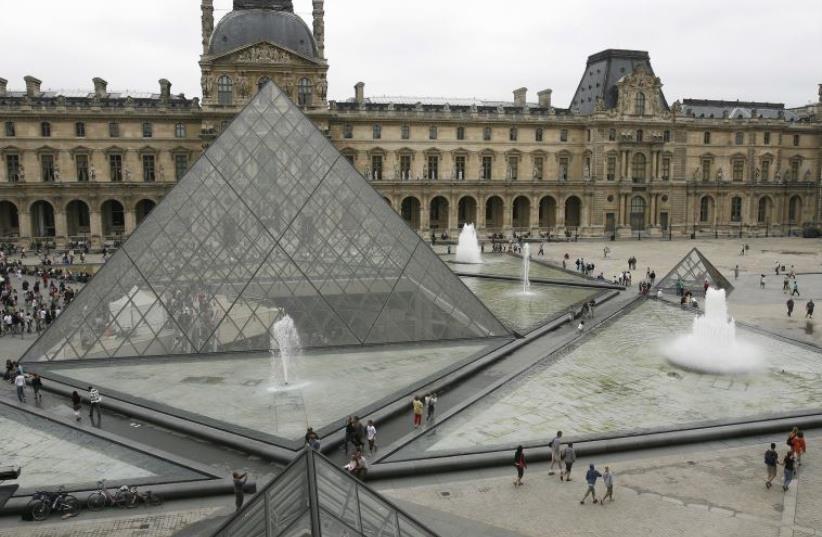 The Louvre Museum
(photo credit: REUTERS)
Advertisement
Tourists and art lovers were unable to visit the Louvre in Paris on Sunday as workers staged a walkout at the world's most-visited museum after a staff meeting about the coronavirus outbreak.

Long lines of disgruntled tourists snaked outside the museum on Sunday morning as management held a staff meeting about the outbreak to reassure workers that the risk was contained.

But the home of Leonardo da Vinci's Mona Lisa and the Venus de Milo sculpture remained closed afterward. Workers refused to return to work after the meeting failed to reassure them, BFM TV said.

"Despite talks with management and the staff doctor, the Louvre Museum was unable to open in the absence of sufficient personnel," a spokeswoman for the museum said after the meeting.

She added that there would be another meeting on Monday, but it was unclear when the Louvre would reopen.

Museums are not covered by a ban on large public gatherings announced by the government on Saturday as it tries to contain the coronavirus spread in France.

Authorities said that until further notice public gatherings in confined spaces with more than 5,000 people should be canceled.

As of Saturday evening, France had 100 confirmed cases of the illness.

Because of the ban, the annual Paris farm show closed a day early on Saturday. A half-marathon that was expected to draw more than 40,000 runners on Sunday in the capital was called off although several hundred determined athletes did run anyway.