Fraying Europe: The call of the future

Faced with a fraying Europe, Israel’s task is to do there what it has learned to do in the Middle East: Keep neutral and cultivate trade. 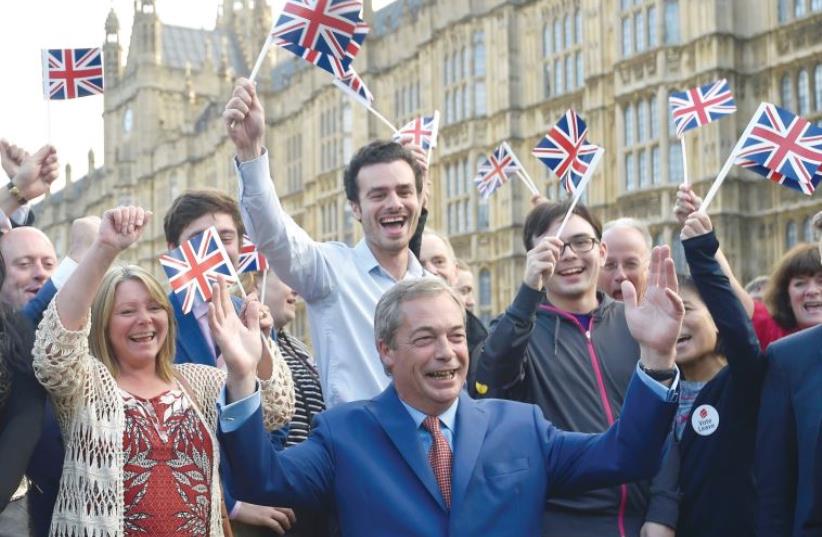