The Ministry has not said what caused the accident. 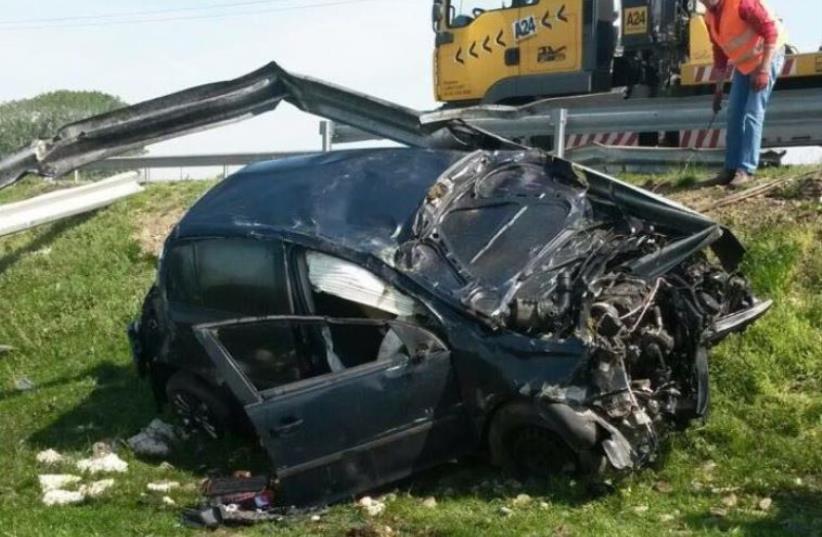 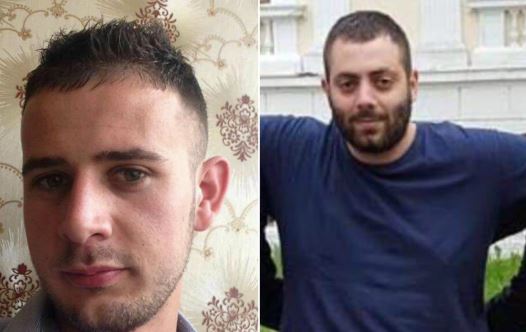 The cousin of one of the victims, Salah al-Kareenawi was also injured in the accident although his condition is unknown.The families of the two victims were informed of their deaths and representatives of the families are en route to Romania. The Israeli consul in Bucharest is in contact with the families.The Ministry has not said what caused the accident or where it occurred. This is not the first time tragedy has struck the Kareenawi family. In January, three of Kareenawi's nieces and nephews were killed after a heating fire engulfed their home in Rahat. Kareenawi also lost a brother in 2014 after he drowned in a pool in Eilat.Earlier this month, Shira Roth, 21, of Ma’aleh Adumim, died of unknown causes while traveling with friends in Peru on a post-army jaunt.Roth was hiking in the country’s Huaraz region and fell ill, her parents, Hillel and Avia, told The Jerusalem Post. She died aboard a bus bound for Lima where she was going to see a doctor. Israeli Embassy staffers in Lima were working over the weekend to bring Roth’s body back to Israel for burial.According to her parents, Roth had been hiking near Huarascán National Park, home to Peru’s tallest mountain, at an elevation of 4,800 meters, and felt ill from the thin air. She sent her mother a WhatsApp message on Wednesday saying that she felt her body was collapsing from the lack of oxygen, and that she was going to die. Another message a few hours later from one of Roth’s traveling companions confirmed her death.