The car plunged more than 25 meters from a highway bridge into a canal. 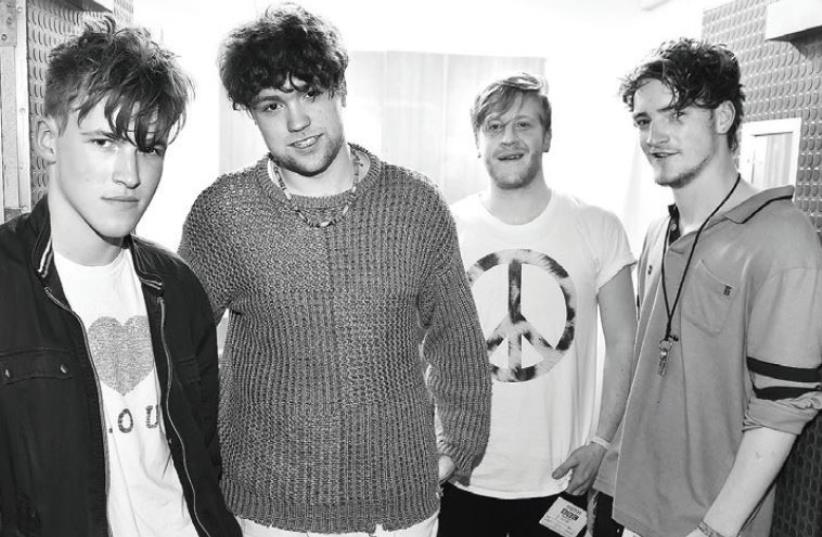 UK band Violet Beach.
(photo credit: FACEBOOK)
Advertisement
Four members of British band Viola Beach and their manager have been killed in a car crash in Sweden.The car plunged more than 25 meters from a highway bridge into a canal, the BBC said, citing Swedish police. The accident happened on Saturday in the Swedish capital Stockholm.The band had been in Sweden to perform at the Where’s the Music? festival in Norrköping.The Indie pop group from Warrington, Cheshire, were made up of frontman Kris Leonard, guitarist River Reeves, bassist Tomas Lowe and drummer Jack Dakin.They made their debut at Liverpool’s legendary Cavern Club on July 15 last year.They recently worked with super-producer Ian Grimble who is known for his work with Brit powerhouses Mumford & Sons and indie guitar thrashers Catfish & The Bottlemen.