What’s up with World Hijab Day?

People in more than 100 countries participated earlier this month in World Hijab Day, the latest outrage of what some calling “Islamic indoctrination” in public schools. 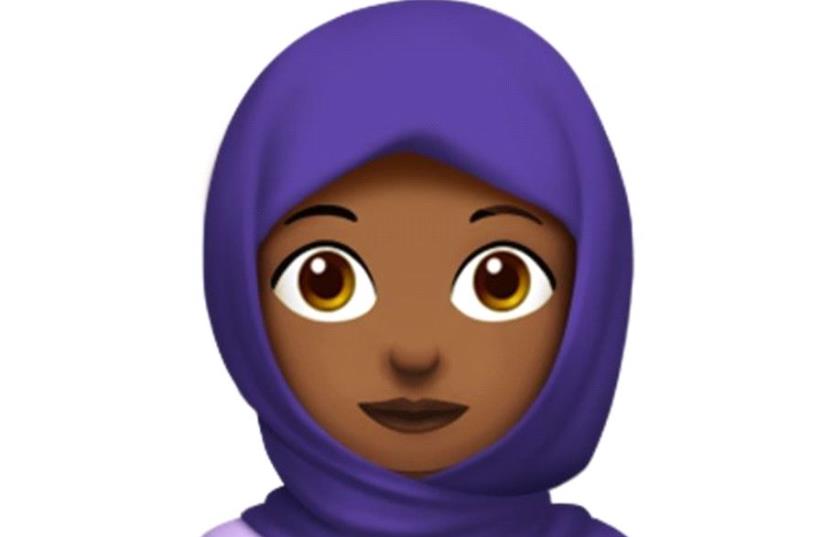 The new hijab emoji.
(photo credit: APPLE)
Advertisement
People in more than 100 countries participated earlier this month in World Hijab Day, the latest outrage of what some calling “Islamic indoctrination” in public schools.
World Hijab Day is an international event during which Muslim and non-Muslim women are encouraged to wear the hijab, the traditional Islamic head covering. The event was founded in 2013 by New York resident Nazma Khan.
In recent years, U.S. public schools began taking part in World Hijab Day celebrations, generally planned and orchestrated by student clubs, such as the Muslim Student Association. But unlike most club activities, World Hijab Day was often celebrated during school hours and in classrooms by students, teachers, principals and other administrators.
Celebrations are known to have taken place in New York, Florida, Illinois, California and Missouri, among other places.
According to reports, the purposes of the event are several, but the focuses are to provide students with the experience of wearing Muslim religious headgear and to promote diversity. However, on the official World Hijab Facebook page, organizers say that another one of their objectives is to show that Muslims rule the world.
“We rule the world,” they write. “And nobody knows that.”
Is it possible that World Hijab Day is also seen by some Muslims as a victory in their religious struggle?
Now, imagine if Muslim students were encouraged to wear a kippah or a nun’s habit...