MK Omer Bar-Lev called for "separation from the Palestinians and restore hope for peace" upon being appointed head of Labor's political-security committee by party leader MK Avi Gabbay. 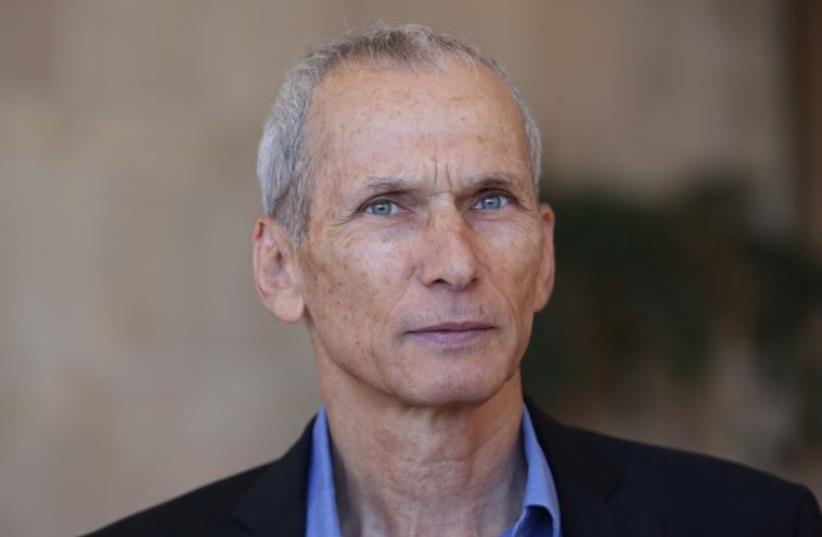 Zionist Union MK Omer Bar-Lev
(photo credit: MARC ISRAEL SELLEM)
Advertisement
Labor party chairman Avi Gabbay appointed Member of Knesset Omer Bar-Lev as the head of Labor's political-security committee Monday.Bar-Lev accepted the new role, stating, "I am proud to be the leader of the political-security team in the Labor Party ahead of the elections, and to fuel the hope and belief among the citizens of Israel that the political initiative can be restored while safeguarding Israel's security. Our political path is clear - for the sake of Israel's security, we must lead toward separation from the Palestinians and restore hope for peace.""Omer is a key member in the Knesset Foreign Affairs and Defense Committee and chairman of the IDF's Preparedness for War Committee," Gabbay stated. "He has an impressive record as the commander of an elite IDF Sayeret Matkal commando unit. I am confident that we will continue our struggle for the realization of the Zionist vision."Bar-Lev has served in the Knesset since 2013 and is the son of IDF chief of staff Haim Bar-Lev, who helped lead the army during the Six Day War of 1967 and the Yom Kippur War of 1973. National elections are scheduled for April 9.