Four-fifths of Israelis are stressed out by coronavirus - survey

A new IDI survey shows that more than half the population is worried about their finances – but half still trust the government's financial professionals.

By ZEV STUB
Shekel money bills
(photo credit: REUTERS)
Advertisement
Some 65% of Israelis are worried about their financial situation in the foreseeable future, a survey by the Guttman Center for Public Opinion and Policy Research at the Israel Democracy Institute has found. The report, published Tuesday, intends to track the ongoing mood of the country as the coronavirus pandemic progresses.

The survey, conducted from March 29 to 30, found that most Israelis are “worried” about their financial future, but believe that Israeli society will be able to recover from the crisis. 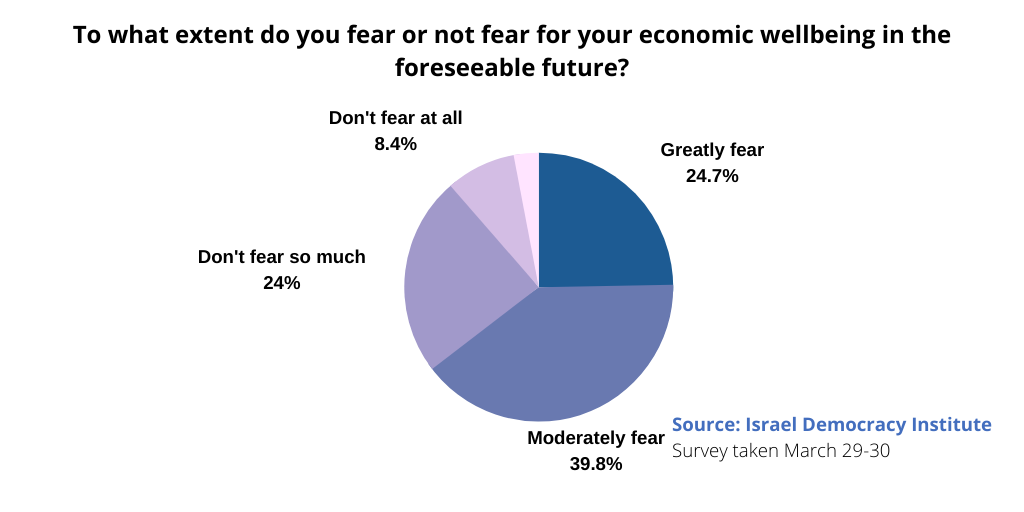 Stress Index - Some 40% of Israelis are experiencing high levels of stress since the start of the coronavirus crisis, compared to 30% who reported that they are not, and 29% who reported being moderately stressed. 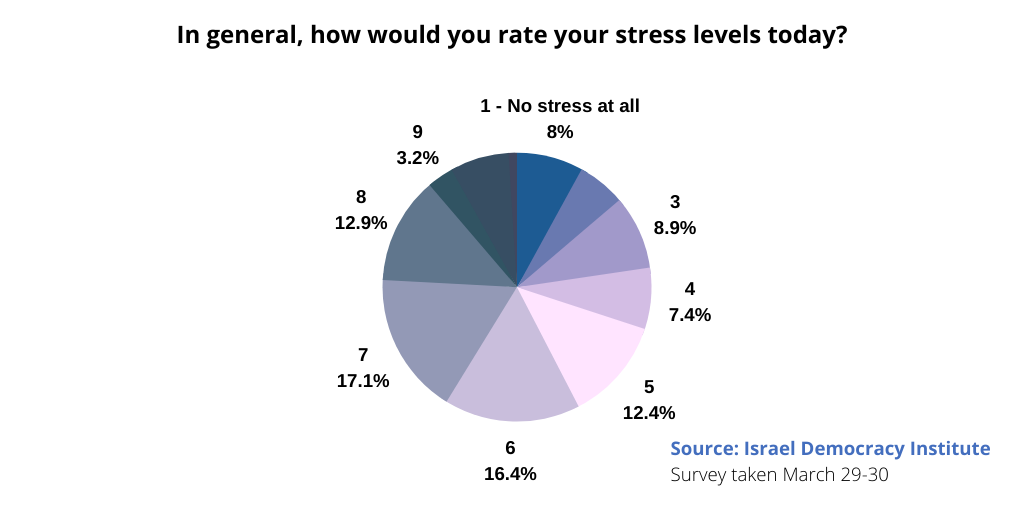 Regarding the capacity of Israeli society to recover from the crisis, 67% of Israelis said they are optimistic and 26.5% are pessimistic. 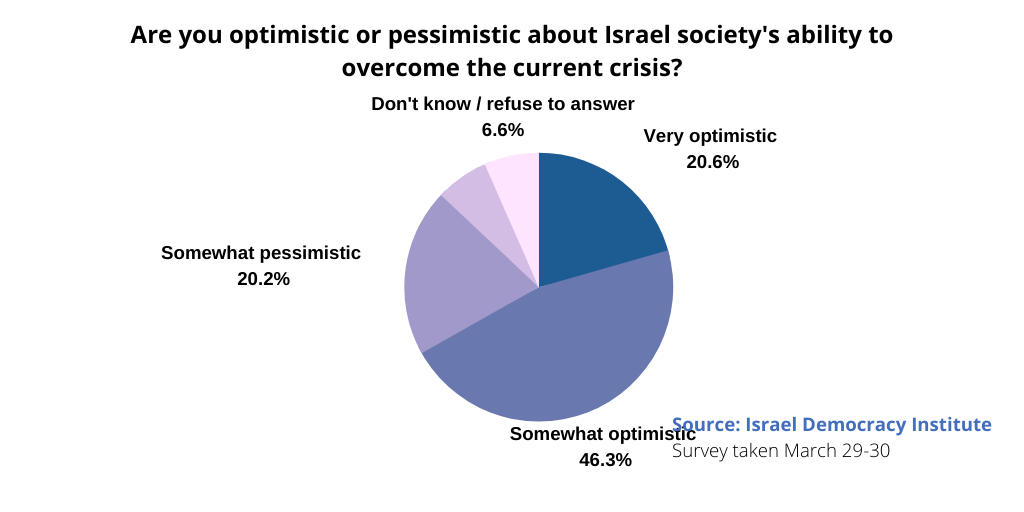 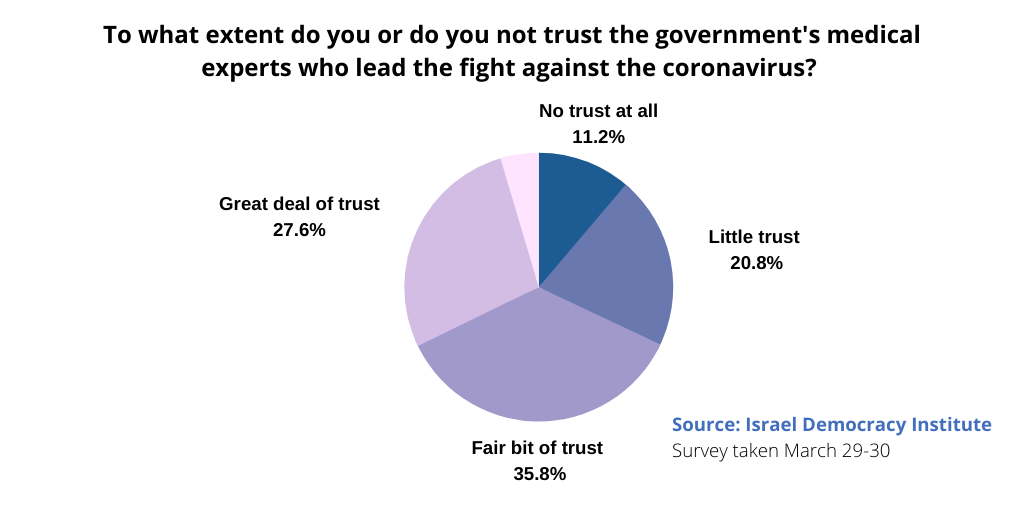 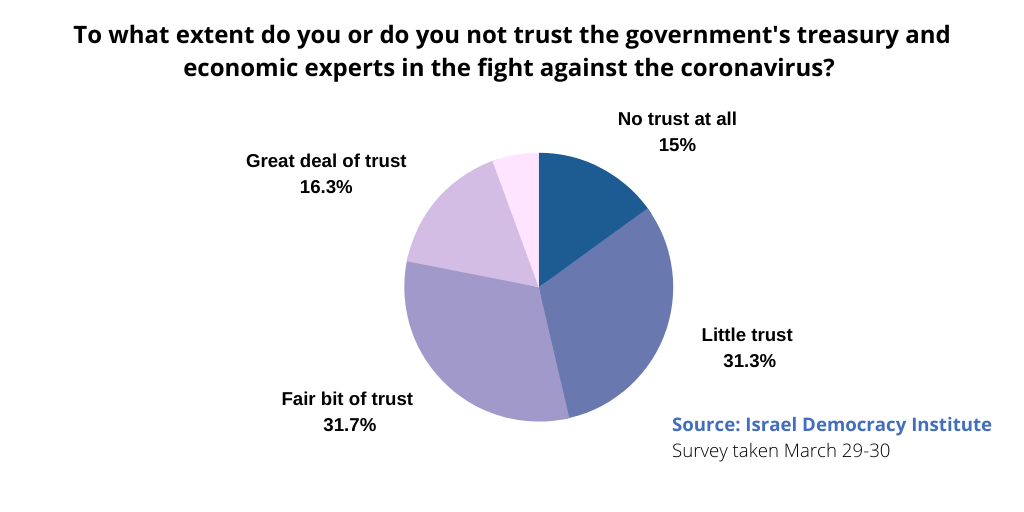 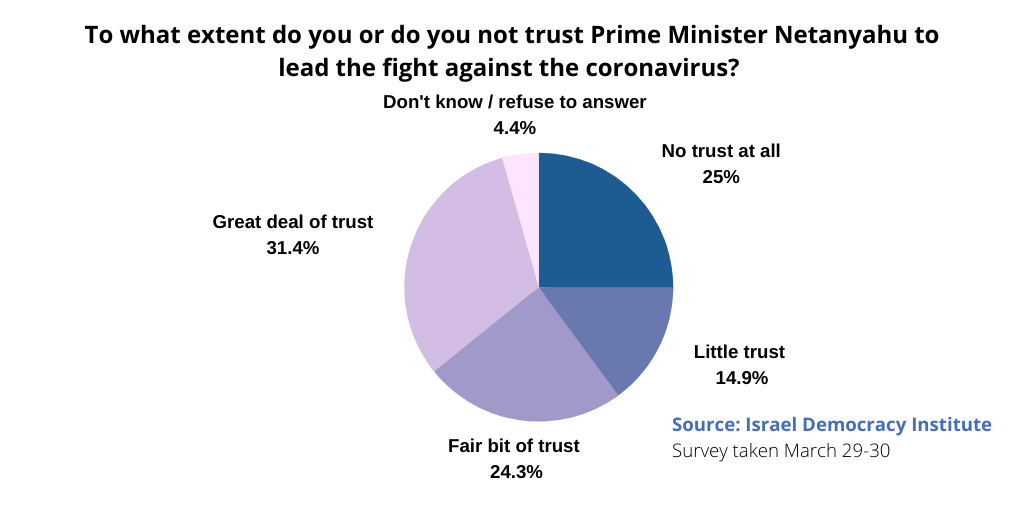 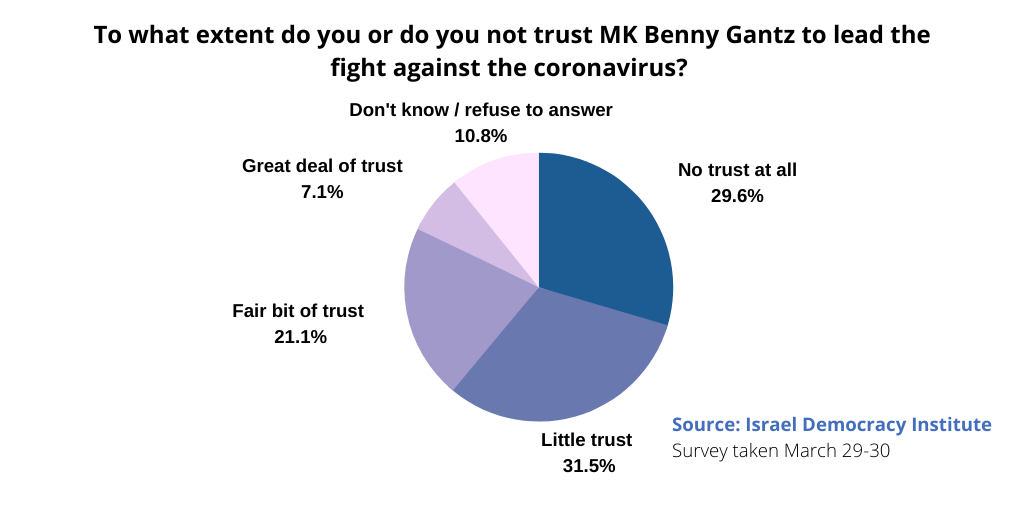