To keep describing Wiesel in all the obituaries as a survivor does an injustice to the totality of his life and accomplishments. 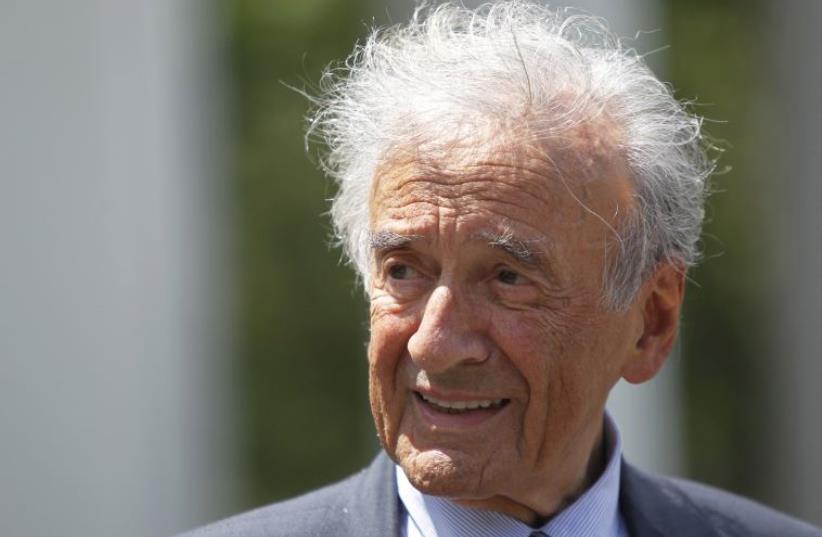