Rights group says Israeli forces carried out war crimes in retaliation for the capture of an Israeli soldier, Hadar Goldin. 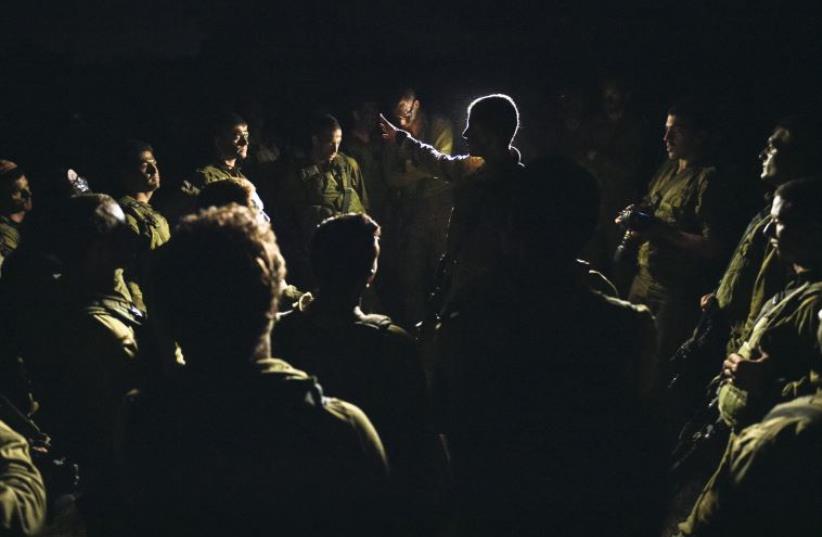