Hadas Malka was killed in a terror attack at Damascus Gate in 2017. 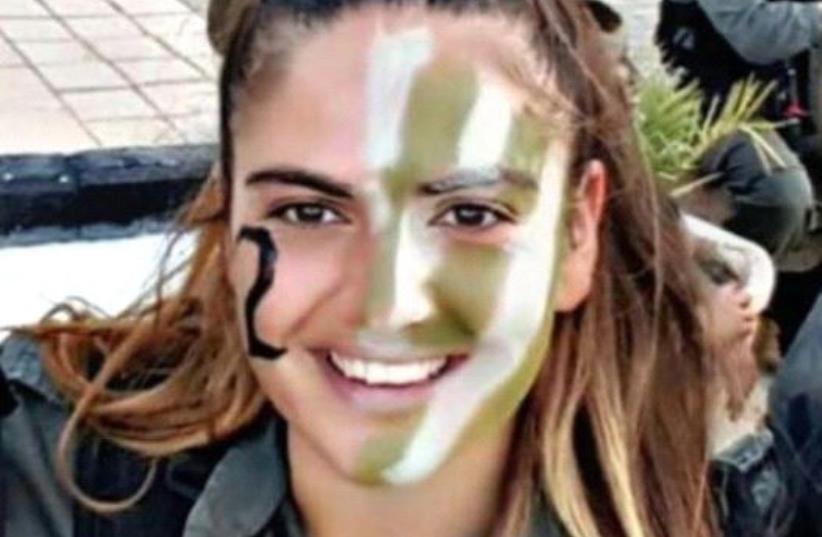 A new exhibit titled "Lochemet" (female combat soldier) opened on Tuesday in the Friends of Israel Museum in Jerusalem in memory of Border Police officer Hadas Malka who was killed in a terror attack at Damascus gate four years ago.

Malka was stabbed by a terrorist at Damascus Gate in June of 2017 at the age of 23 and died of her wounds.

The exhibit, which was set up by her parents, follows two timelines. The first shows Malka's journey from enlistment until the day she died and is made up of texts she wrote and posts from her Facebooks page. The second timeline is based on memories of her held by the soldiers she served with and the people she touched throughout her time in the army and consists of obituaries written from her.

"The security reality in Jerusalem forces us to be strong long-term," said commander of Israel Police Inspector General Yaacov Shabtai. "At a young age, Hadas understood what we are fighting for on a national level every day. Lately, we have been seeing terrorism raise its head again in terror organizations' attempt to cause tension in the region. 'Lochemet' shows how much the younger generation sees a great importance in security service no less than the older generations."

"'Lochemet', which in the last few years became an impressive initiative that documents Hadas's journey, reflects the morals she was educated in: a love for her nation, respect and striving for excellence," said Jerusalem's Mayor Moshe Leon. In the spirit of these morals, at this moment, thousands of Border Police officers are fulfilling a very important role in the Old City, Jerusalem and anywhere they are needed. Today, we are thanking you for your dedication and courage." 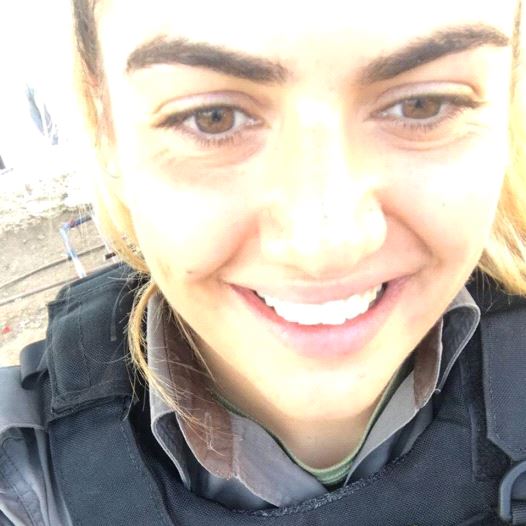 "This exhibition is Hadas's voice," said her father David. "We got the idea during her Shiva. When we saw the amount of letters and things written by her friends and fellow soldiers, we understood that we need to do something with all of it. I want to take this opportunity to thank Dr. Michael Oren, Israel's former ambassador to the US who will lead the public association for the memorialization of Hadas's legacy. Soon an innovative new museum will open in Jerusalem in memory of Hadas and will include holograms, photos and stories of Hadas."

"There is no place more suited than the Friends of Israel Museum, which was established for Zionism, to host such an inspirational exhibit," said Oren.