Zvi Lekach has been a top judge in the courts for decades and will step into Netanel Benishu's shoes in three weeks after the judge concludes an extended nine-year term.

The IDF on Wednesday announced that Zvi Lekach would be promoted to the rank of colonel and replace Netanel Benishu as the chief justice of the IDF's West Bank Courts that handle criminal claims against Palestinians.

The courts often receive more global coverage than any other court in Israel due to their being a major fault line in the conflict between Israel and the Palestinians.

Lekach has been a top judge in the courts for decades and will step into Benishu's shoes in three weeks after the judge concludes an extended nine-year term.

During his term, Benishu sought to both promote Jewish-Israeli terror victims' rights and voices in the cases before the court as well as the rights of Palestinian minor suspects, whose special rights have not always been fully protected by the police.

In a recent decision in late 2021, Benishu called on the IDF and the Knesset to issue new legislation to ensure that judicial decisions of large compensatory damages against Palestinians and in favor of terror victims families are actually collectible and do not "die" on the paper that they are issued on. 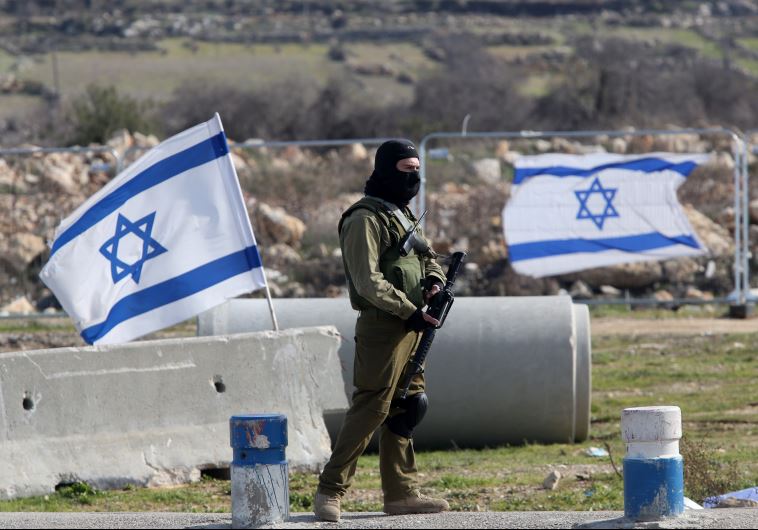 Benishu also published articles and made public appearances encouraging the Shin Bet (Israel Security Agency), the IDF and the state to reform its administrative detention policies.

He supported the idea of adding a new central public defender who could review and attack even top-secret evidence collected against Palestinian terrorists - which to date are only fully viewed by the judges themselves and not by the detainees' personal lawyers, who only view a paraphrase of the charges and intelligence.