Rally to be held in memory of Esther Pollard

Many top politicians have paid respects to Jonathan by coming to the shiva for his wife. 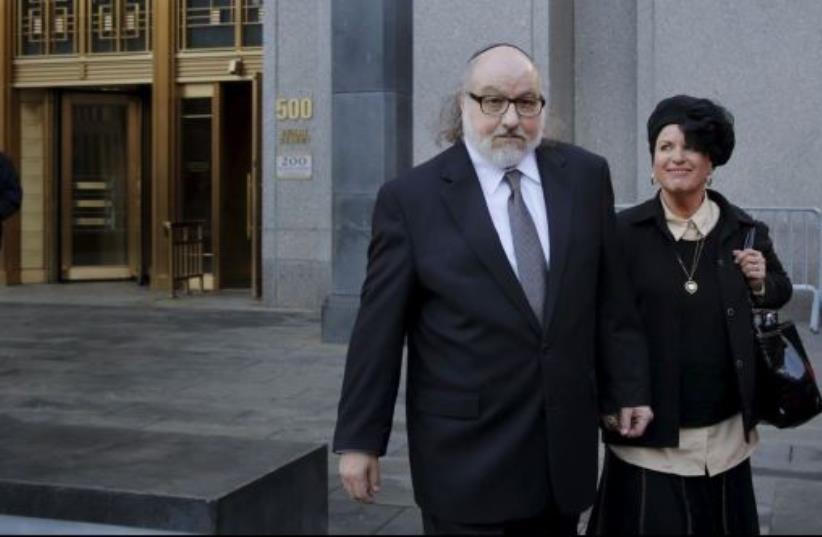 A memorial event for Israeli spy Jonathan Pollard’s wife Esther will be held on Sunday evening in Jerusalem.

Pollard will speak at the event in her memory, as will notable rabbis and public figures.

“Her last words to me were that she was born with two missions: To get me home to Israel and to teach me to be a Jew, and that after she succeeded at both of her goals, her life missions were done,” Pollard told The Jerusalem Post at the shiva.

Pollard expressed his gratitude to former ambassador to the US Ron Dermer for helping him receive permission to move to Israel in December 2020.

“I will never forget what you did for us,” Pollard told Dermer. “Esther said she could sleep better at night knowing there was someone she could trust to do everything possible to help us.”