For President Isaac Herzog, this will not only be a presidential duty, but also a filial one.

One of the duties of the president of Israel is to eulogize each of his predecessors on the anniversaries of their deaths. For President Isaac Herzog, this will be not only a presidential duty but also a filial one.

On Tuesday, he will visit his father’s grave on Mount Herzl, to mark the 25th anniversary of his passing. Chaim Herzog was Israel’s sixth president.

Ezer Weizman – Israel’s seventh president – eulogized his uncle, Chaim Weizmann, who was Israel’s first president and one of the architects of Israel’s statehood.

Chaim was very resentful of the fact that the position he was given was essentially ceremonial, and Ezer was fond of quoting his uncle’s complaint that the only thing he could poke his nose into was his handkerchief. 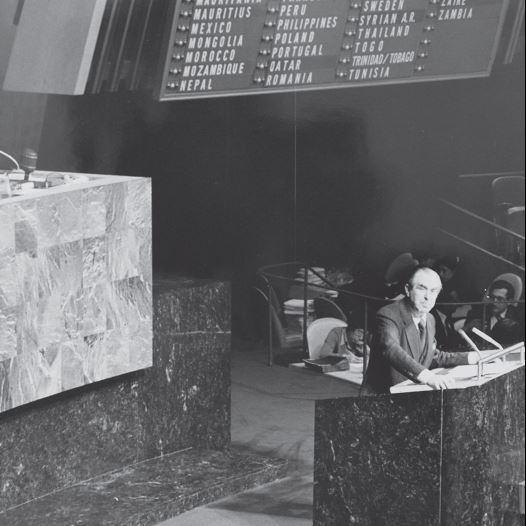 In addition to the memorial service, there will also be the annual awards ceremony of the Chaim Herzog Prize, which is jointly awarded by the President’s Office and the Hebrew University of Jerusalem to people who have made unique and significant contributions to the state.

Gavish, a distinguished soldier and a former CEO of Koor Industries, was in charge of numerous and diverse projects which helped to form the image of Israeli society. Horev, likewise a distinguished military man, is a former president of the Haifa Technion and an Israel Prize laureate. Much of his career was dedicated to national security through the use of technology.