A student's father arrived at the school after hearing his son was involved in a physical fight and hit a teacher in the face.

A fight broke out between teachers, students and parents at an agricultural high school in Pardess Hanna on Thursday, according to an Israel Police spokesperson.

A teacher and a student were lightly injured in the fight, and both received medical attention.

The police were called to the scene to restore the order and began an investigation into the incident.

The investigation revealed that a father showed up at the school after his kid told him that they had been involved in a fight. When the father arrived, he attacked a teacher – who required medical attention at the hospital – and a fight broke out as a result. 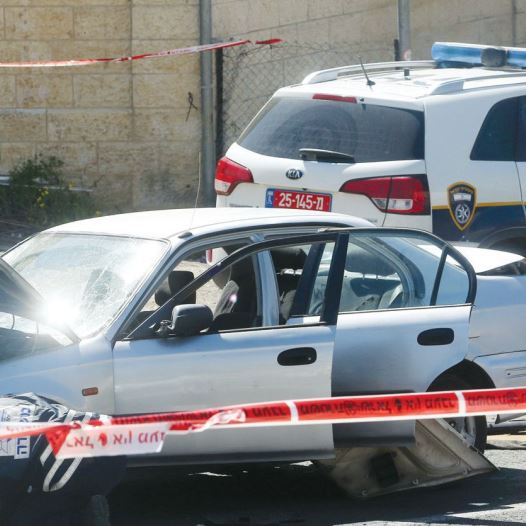 "What have we come to?" another student's father told Ynet. "This is a severe, violent incident. We have to look into how the [attacking] father even managed to enter the school. There was meant to be a guard at the gate."

"This isn't the first time there's violence in this school," a student told Ynet. "Only this time the father managed to trick the guard and then hit a teacher in the face. What's happening here is really scary."

"We look severely upon any violence and will not tolerate anyone harming our educational staff."