The woman's attorneys requested to hold the decision until he could file an appeal with the Lod District Court in light of the woman's refusal to go to the shelter.

Abu Siam was a teacher and a mother of three.

The classification was made for the woman after a shooting incident in her family's home and based on police intelligence indicating that she is being followed. So far, there have been no reports as to why she doesn't want to be moved to a shelter.

While simultaneously conducting an investigation into her stalkers, it was decided that she would be moved to one of the police stations for protection.

The Rishon Lezion Magistrate's Court on Saturday accepted the request made by the police and ordered the woman on Saturday to be sent to a women's shelter until Tuesday. 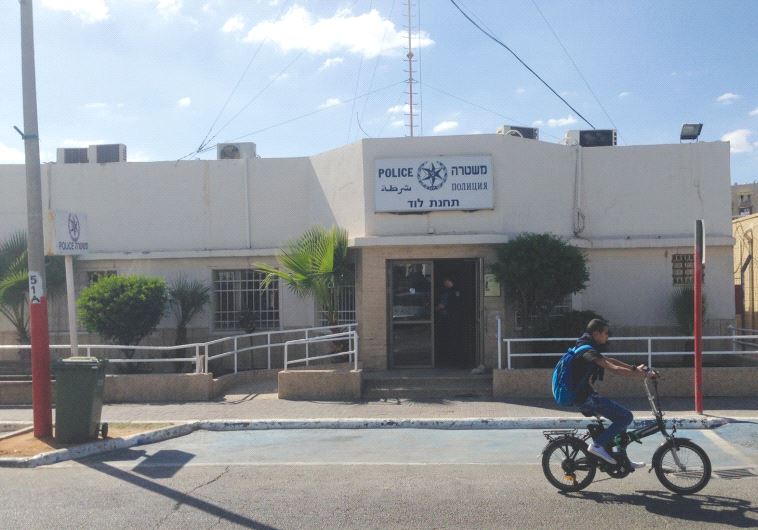 AN OFFICER stands in the doorway of the Israel Police station in Lod. (credit: ELIYAHU KAMISHER)

The woman's attorneys requested to hold the decision until he could file an appeal with the Lod District Court in light of the woman's refusal to go to the shelter.

In a court hearing, police argued that since shots were fired at the woman's family's home "a mere two days ago," they "have information and fear that the woman is under constant surveillance and that there is a tangible danger to her life." The court heard the woman's claims and her refusal to enter the shelter alone or with her children.

The woman also rejected the recommendations of social services authorities and officials supporting the police's request.