Israel Police also reportedly obtained footage of one of the suspects committing sexual assault on a toddler less than a year old, according to Walla.

Two hospital employees - working at Rambam Medical Center in Haifa and Sheba Medical Center in Tel Hashomer - were arrested under suspicion that they took and distributed photos of nude patients during surgery, including children and toddlers.

28-year-old Oren Hananyev, a nurse at Rambam, and Sheba Medical Center employee Yaakov Danil, 35, were arrested by police earlier this week after suspicions arose they took pornographic imagery of hospital patients without consent. Hananyev and Danil were both indicted.

During police interrogation, it was revealed that Hananyev was in possession of thousands of photos and videos of a pornographic nature, including of minors. He was charged with child pornography trafficking. Furthermore, police reportedly obtained footage of one of the suspects committing sexual assault on a toddler less than a year old, according to Walla.

According to messages sent between the two suspects, Hananyev was arrested after law enforcement officials entered the hospital to arrest him during a shift. His electronic devices such as his phone and computer were confiscated. 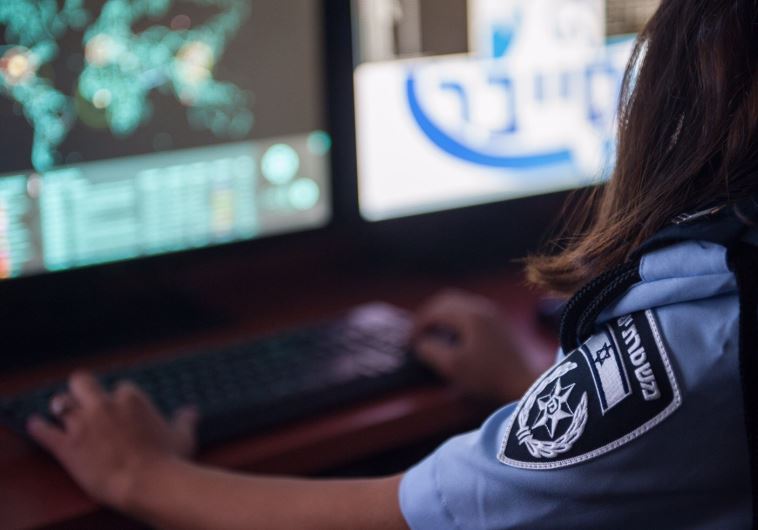 In several text correspondences between the two, Danil can be seen advising Hananyev to use anesthesia on younger patients to "reduce resistance." Hananyev reportedly texted back with a list of childrens' games in which he could sexually assault children, unbeknownst to them.

The prosecution is also expected to file charges against Hananyev's accomplice Danil, who works at Sheba, in central Israel, as a nursing assistant, Israeli media reported earlier this week. The Haifa hospital said in a statement given to Walla! that it had begun the process of terminating the suspects' contracts at Rambam.

In the statement, Rambam Hospital stressed that Hananyev was hired in 2020 after he was found to be without a criminal record. "The safety and security of our patients are our top priorities and we will show zero tolerance for acts that seek to harm the patients' trust."

Sheba Medical Center added that "due to the severity of the charges, an additional complaint was filed with Israel Police on behalf of Sheba," the Tel Hashomer hospital wrote in a statement.