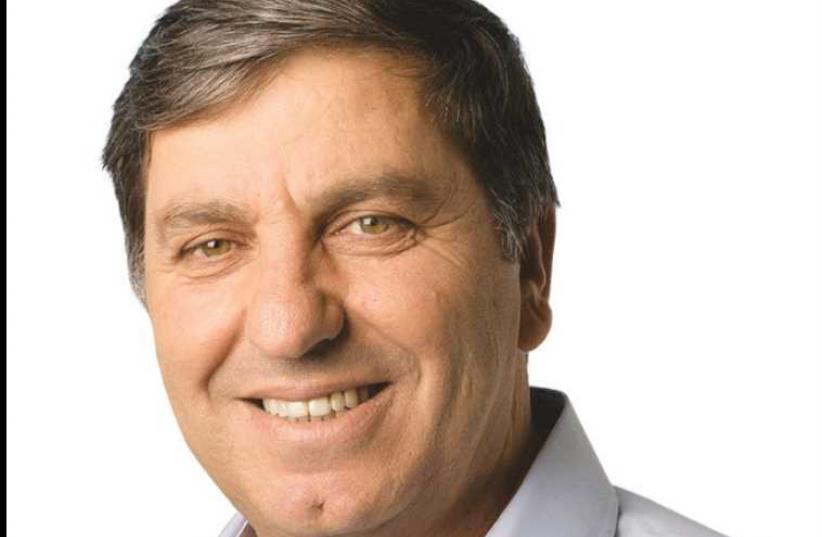 Dani Atar
(photo credit: Courtesy)
Advertisement
Labor MK Dani Atar will be the new head of the Keren Kayemeth LeIsrael, the Israeli arm of the Jewish National Fund, after he won an election on Monday among party activists in Israel and delegates to the World Zionist Congress.Atar received 683 votes, compared to 445 for Yeroham Mayor Michael Biton, and 333 for incumbent KKL head Efi Stenzler.“I am emotional about my election and I am aware of the challenge of the mission of restoring the public’s trust in the KKL,” Atar said. “The KKL is starting a new era – an era of transparency, trust and serving the public with proper management.”Atar thanked the MKs who supported him, counting among them Labor leader Isaac Herzog and secretary-general Hilik Bar, both of whom have repeatedly denied intervening in the race.“I am proud and happy that my dear friend, MK Dani Atar, was chosen to head the KKL,” Herzog said. “The election was democratic and clean and in the spirit of transparency. Dani has proven his abilities in his years of experience in public service.I will work with him with full force to continue the KKL’s work to settle the land, in agriculture, education and environmental protection.”Atar was first elected to the Knesset in March. Before that he headed the Ma’aleh Gilboa Regional Council.After the World Zionist Congress formally approves the agreement later this week, Atar will quit the Knesset. He will be replaced by the next candidate on the Zionist Union list, Yael Cohen Paran, who is an environmental activist and a big supporter of religious pluralism in Israel.Cohen Paran was part of Tzipi Livni’s Hatnua, which ran together with Labor in the election. Her replacing Atar in the Knesset will bring Labor down to 18 seats in the Knesset, less than it had under former Labor heads Amram Mitzna and Amir Peretz.When she enters the Knesset, it will go up to a record 32 women.Livni welcomed Atar’s victory and the entrance to the Knesset of the sixth Hatnua MK. She said she was sure that Atar and Cohen-Paran would do well in their posts.Former Labor head Shelly Yacimovich, who supported Biton, said she was proud of him for his respectful second finish.