In February, the police made similar recommendations against Katz for corruption allegations relating to his union work at Israel Aerospace Industries. 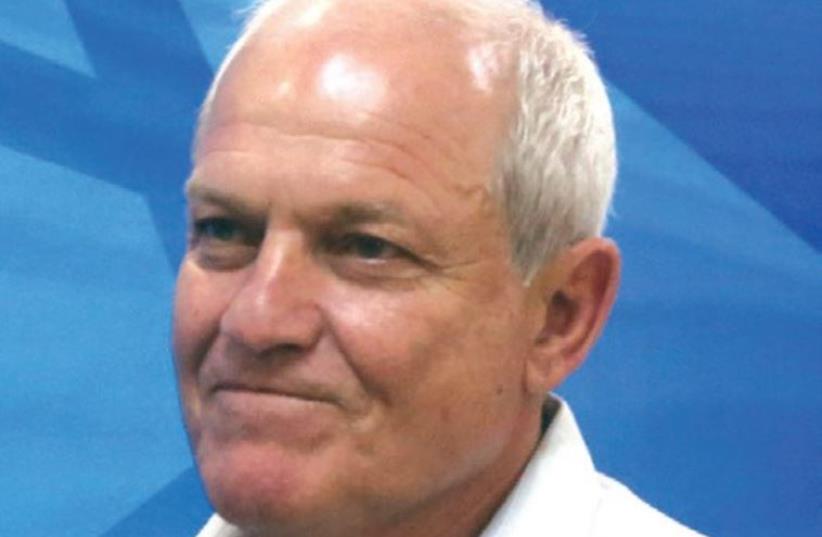 Haim Katz
(photo credit: MARC ISRAEL SELLEM/THE JERUSALEM POST)
Advertisement
Attorney-General Avichai Mandelblit informed Labor and Social Services Minister Haim Katz on Thursday that he will likely indict him for bribery, fraud and breach of trust, subject to a pre-indictment hearing.Pre-indictment hearings are generally only granted to ministers – and in some cases the minister’s lawyers use the opportunity to convince the prosecution to reduce or drop the charges.In February, the police had made similar recommendations against Katz for corruption allegations relating to his union work at Israel Aerospace Industries.The investigation looked into the period of time in which Katz served as the company’s chairman of the National Workers Union.In a February statement, the police said that they found enough evidence to indict Katz and other senior IAI officials on charges of bribery, fraud, breach of trust and forceful extortion.The police statement had said that Katz, along with the senior officials, were taking advantage of their positions to use other workers for their own benefit. It also said that in return for assistance, the minister provided paid jobs for “his people” in and out of the IAI and that during his time as chairman, Katz used thousands of shekels worth of IAI resources and labor for his own personal use.In response to the police recommendations, Katz had said: “I did not expect otherwise from the police because they would never admit that the massive amount of resources that they put into this investigation was for nothing.“Every person with common sense knows what this investigation is about and understands that it entails nothing, and the allegations [against me] are baseless,” Katz said. “I am certain that the state’s prosecution people have integrity and honesty, and they will decide not to indict me in this case.”Advocate Noit Negev of the Sheinman-Negev-Niv Law Office said in Katz’s name that “Minister Katz and Moti Ben-Ari [alleged to have shared insider trading information with him] have been close friends for years. Presenting the relationship between them as bribes is wrong and absurd. In all his activities as a member of the Knesset and as a minister, Haim Katz acted in a matter-of-fact manner and in the public interest; matters will be clarified and proven.“This is a law that was enacted in 2010... and was intended to correct an injustice,” she added. “The law protects the interests of small investors, protecting them from manipulations that may be initiated by controlling shareholders in companies. The attempt to use the law for impure motives is destined for failure.”