Judge Ofer Groskopf’s ruling could have a major impact on the drug and patent markets in Israel and even overseas. 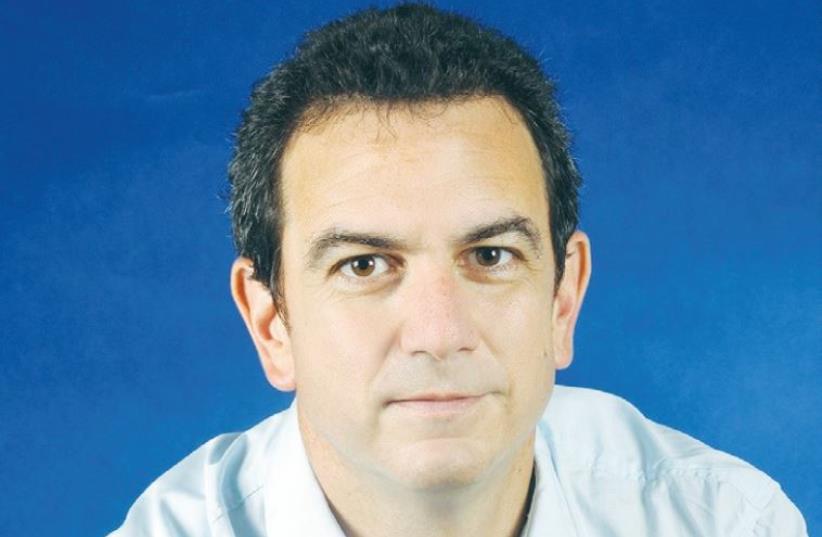 RON TOMER
(photo credit: Courtesy)
Advertisement
Lod District Court Judge Ofer Groskopf precedent-setting ruling in favor of Unipharm and against Sanofi could shift the balance of economic risk of overly aggressive claiming of new patents in the patent arena from generic drug competitors to drug developers.Groskopf’s ruling could have a major impact on the drug and patent markets in Israel and even overseas.It could potentially empower generic competitors to challenge drug developers over questionable patent-extensions and possibly even leading to class-action lawsuits against developers for artificially keeping drug prices high.The decision by Groskopf, known as an expert in such matters, was issued in late October, but has not been widely reported, was that Sanofi had abused the patent process.At stake in the case, was the future distribution of Plavix, which is taken as a treatment and a preventative measure against heart attacks and strokes in patients deemed high risk.Plavix operates by preventing blood clotting.Its key ingredient, clopidrogel was discovered at the close of the 1980s, and was considered a breakthrough, which led to patent protection in the US, the EU and Israel.Sanofi’s patent was due to expire in Israel in 2008 and Teva Pharmaceuticals and Unipharm were planning on introducing generic competitors into the market, which would have reduced prices and made Plavix more accessible.But before they could jump into the market, Sanofi filed a new patent application and extension relating to Plavix, discouraging them from getting into the market at the risk of facing fines for patent infringement.If a company’s patent is validated, then any company using elements of that patent to compete can be heavily fined for infringing on the patent.15 months later, Sanofi abandoned the new patent application, but by that time, according to Unipharm, its ability to break into the market with its generic competing drug to Plavix had been harmed.Unipharm sued Sanofi for misleading both the patent office and its competitors by filing a new patent application that lacked any qualities that were actually innovative or different from the already existing Plavix product.Its lawyers, Adi Levit, Dror Strum and Debby Kazis, argued that Sanofi wanted to artificially maintain its monopoly in the market even after its patent had expired.Once a patent expires, unless the company that filed the patent produces a truly new innovation, generic competitors can jump into the market without fear of infringement or fines.Groskopf agreed, finding that Sanofi had misled the patent office and concealed information from the office that would had helped it immediately realize that the new application was invalid and presented no ideas that could even potentially be patentable as new.Groskopf, who has issued rulings before identifying with a progressive ideology toward lowering prices for the consumer, used an innovative ruling of unjust enrichment law, not traditionally applied to the patent arena, to decide that Sanofi must pay damages to Unipharm since its blatantly invalid patent delayed its entry into the market.Sanofi now has a choice of revealing its billions of dollars in profits to Unipharm as part of a process of determining the amount of damages, paying Unipharm the NIS 2.6 million it sued for or appealing the ruling to the Supreme Court.Other district courts are not officially bound by Groskopf’s ruling, but because of his stature as an expert in the area, his ruling is likely to carry significant weight in similar cases in the future and may even be noted overseas since it has a global impact on foreign company Sanofi.Dr. Ron Tomer VP of Unipharm commented: “Sanofi used its dominant position in the market combined with unlawful tactics to artificially maintain a high price for Plavix, delaying generic competition, which could have made the drug more affordable and accessible to the sick.”“This ruling will be a game-changer in the pharmaceutical arena in Israel and may even make pharmaceutical developers like Sanofi in other countries think twice before they abuse their market position” presenting essentially the same product as new to try to extend their expired patent to keep generic competition out of the market.