Hundreds of bats appear to be nesting in an abandoned terminal in the Tel Aviv Central Bus Station. 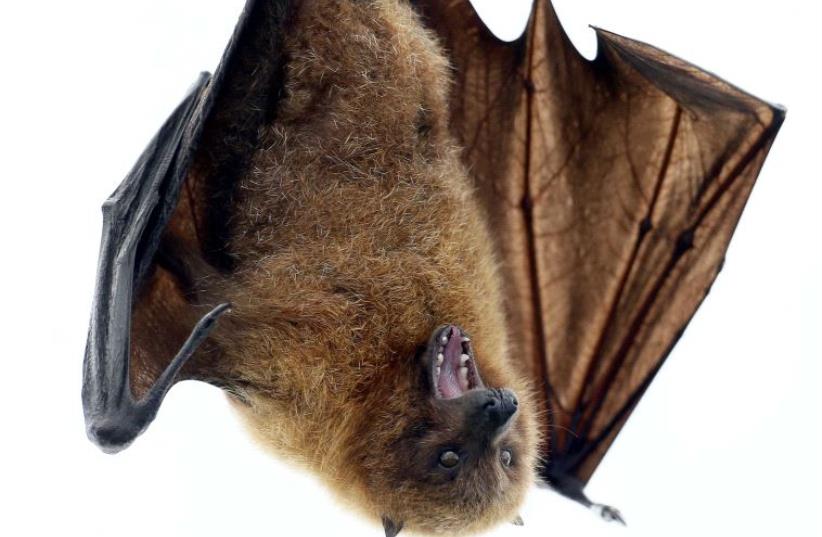