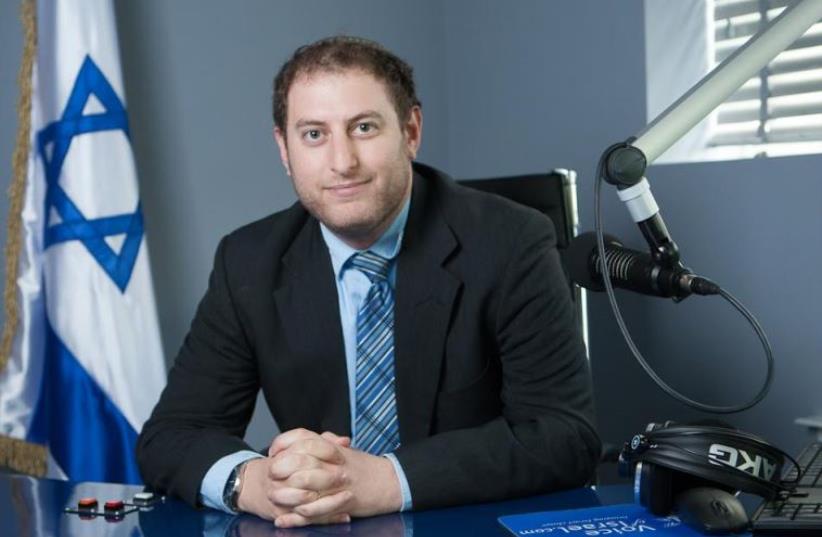 Jeremy Saltan
(photo credit: Courtesy)
Advertisement
Bayit Yehudi Anglos leader Jeremy Saltan announced that he is following Education Minister Naftali Bennett and Justice Minister Ayelet Shaked to their New Right Party.“We need a new right-wing party that is not sectorial, so we can expand the Right bloc and reach right-wing voters who may have shied away from a religious party,” Saltan explained. “I know Naftali and Ayelet personally as genuine and sincere people, and professionally as bulldozers who know how to get things done.”Saltan said he thinks the New Right “will provide a political home for those who cannot find a solution to their worldviews in Bayit Yehudi.”During Saltan’s tenure, the Bayit Yehudi Anglo Forum brought thousands of new members into the party, and he was one of the top five membership recruiters. There are 38 Anglo central committee members in Bayit Yehudi, and at least two English outreach programs are offered each year.Saltan is expected to take on a similar role in the New Right.On Thursday evening, the Bayit Yehudi central committee is expected to vote on canceling the party’s leadership primary, following Bennett and Shaked’s departure.The proposed plan to find a new party leader is for a 13-member body made up of public figures, elected officials and party institution representatives to select a leader. At least one third of the members of that selection committee must be women.In addition, the central committee will vote to allow itself to choose the list for the next Knesset, instead of by holding a primary for all Bayit Yehudi members.