"The media reports about the prime minister's instructions given to me during my term as head of the Shin Bet are incorrect." 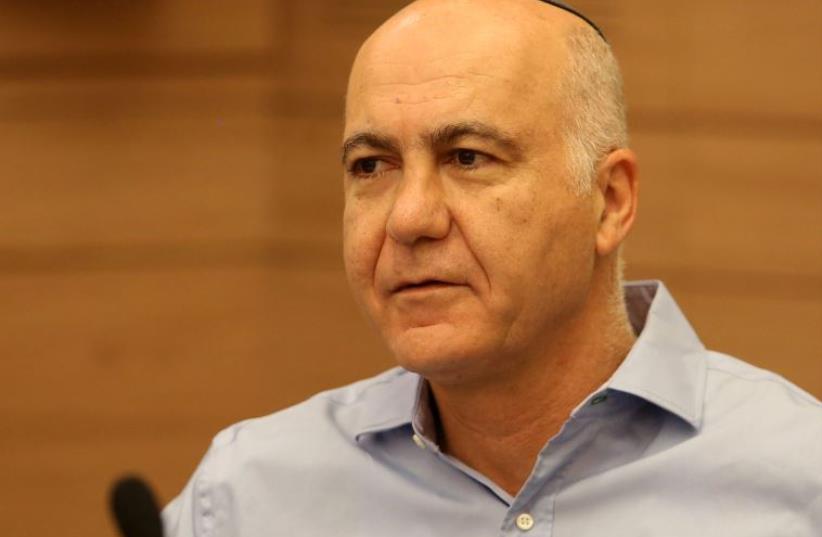 Shin Bet chief Yoram Cohen
(photo credit: MARC ISRAEL SELLEM/THE JERUSALEM POST)
Advertisement
Former Shin Bet chief Yoram Cohen on Friday responded to allegations against Prime Minister Benjamin Netanyahu that asserted the prime minister had ordered Cohen to tap the phones of then-Mossad chief Tamir Pardo and IDF chief of Staff Lt.-Gen. Benny Gantz in 2011, saying they were "incorrect.""I do not usually speak about the professional discourse between the prime minister and the Shin Bet chief in the media," Cohen said. "However, the media reports about the prime minister's instructions given to me during my term as head of the Shin Bet - to listen specifically to the phone calls of Pardo and Gantz - are incorrect."According to the original report revealed Thursday night in the Uvda investigative news show, Netanyahu asked Cohen to tap the phones of Pardo and Gantz, who had also, according to the report, opposed an order he gave them to prepare to strike Iran’s nuclear facilities. The request by Netanyahu was connected, according to the report, to the leaking of classified material.“To tap [a phone] is the greatest act of mistrust that can be,” Pardo told journalist Ilana Dayan. “To put a listening device on the head of the Mossad is out of bounds.“If I knew something like this was happening, the right thing for me to do would have been to get up and leave.”Asked what he would have done had he received such an order from the prime minister, Pardo said: “I would have told him to go to hell.” According to the report, Cohen refused the order.In response, the Prime Minister’s Office said: “The claim that the prime minister asked the head of the Shin Bet to bug [the phones] of the chief of the General Staff and the head of the Mossad is completely ludicrous. This is a distortion of institutional efforts that are occasionally made to protect classified information of utmost importance to Israel’s security. The decision of what measures to take is in the hands of the proper authorities.”