Of the Justice Ministry's list of 27 NGOs to which the bill would likely apply, 25 are left-wing, making the proposal very controversial. 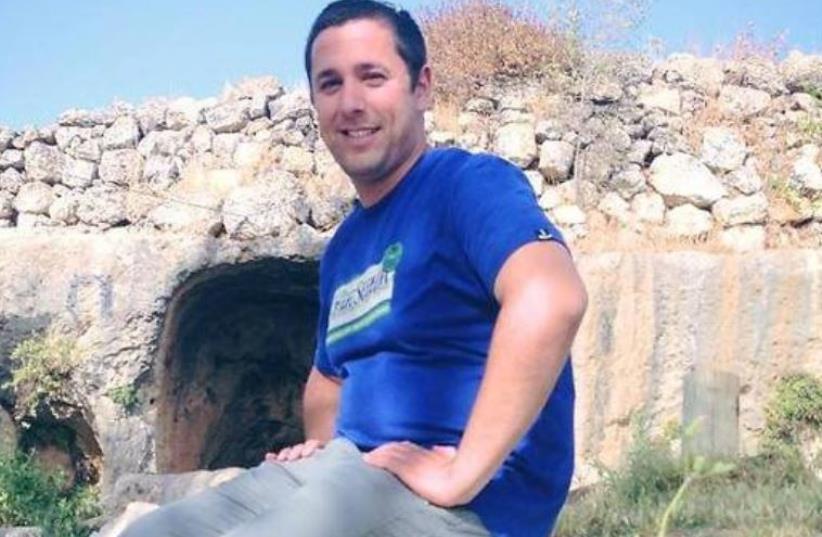 Danny Gonen
(photo credit: Courtesy)
Advertisement
The weekly discussions of the coalition’s controversial NGO transparency bill took an emotional turn on Wednesday, when a bereaved mother threw her support behind the initiative and accused foreign-government supported NGOs of funding terrorism.Devora Gonen, mother of Danny Gonen, who was killed by a Palestinian terrorist while on a trip near Dolev in the West Bank last July, said: “Foreign governments fund murder. The lawyers defending the terrorist who murdered my son were funded by foreign governments.That money encourages murder.Terrorists know they will be defended, and their families will receive money. The terrorist is still alive, and his family receives generous support, while I have the privilege of being a bereaved mother.”MK Zouheir Bahloul (Zionist Union) responded that while he has sympathy for Gonen’s pain, Israel receives billions in foreign aid for its security and uses it “to start wars that kill people.”The Knesset Constitution, Law and Justice Committee meeting was called to discuss the NGO transparency bill, which would require organizations that receive more than half of their funding from foreign political entities to label themselves as such in all publications and contact with politicians and public officials.Of the Justice Ministry’s list of 27 NGOs to which the bill would likely apply, 25 are left wing, making the proposal very controversial.Constitution, Law and Justice Committee chairman Nissan Slomiansky (Bayit Yehudi) decided to give NGOs a chance to change their sources of funding before the bill goes into effect, so that the requirement to publicly proclaim foreign government funding will only apply to donations starting in 2017.The committee’s legal adviser suggested that the requirement of NGOs to mention foreign funding in letters to MKs and meetings in Knesset committees be removed from the bill, as well as an article stating that representatives of the organizations will have to wear noticeable name tags when in the Knesset, like lobbyists already do.However, a Justice Ministry representative said that they support those parts of the proposal.Association for Civil Rights in Israel Policy Director Debbie Gild-Hayo suggested that NGO representatives be required to wear yellow tags, leading MK Bezalel Smotrich (Bayit Yehudi) – who proposed a private member version of the bill – to shout out that she has “chutzpah.”The Justice Ministry did not support the proposal that NGOs write who funds them in petitions to the High Court, but said they would be fine with bringing it back to the Ministerial Committee for Legislation for authorization.