Analysis: Local Israeli officials caught with their hands in the cookie jar

Many national officials who may peek at the cookie jar from time to time may be deterred from corruption, as they feel they are always being watched and are likely to get caught. 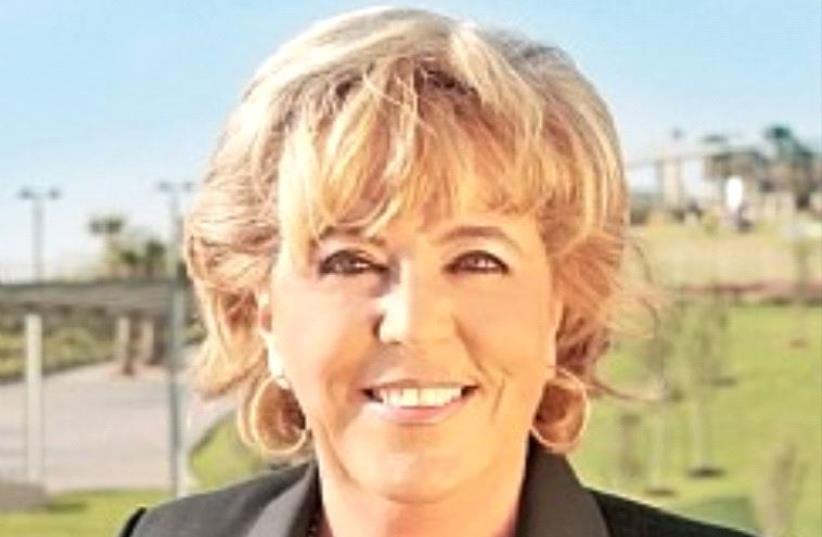 Netanya Mayor Miriam Feirberg-Ikar
(photo credit: NETANYA MUNICIPALITY)
Advertisement
With Netanya Mayor Miriam Feirberg-Ikar arrested Wednesday under suspicion of bribery and corruption, many are asking: How can yet another local government official have gotten caught up in a corruption scandal? Obviously, Feirberg-Ikar is innocent unless proven guilty.But with the corruption convictions of former Ramat Gan mayor Zvi Bar, Ramat Hasharon mayor Yitzhak Rochberger, Bat Yam mayor Shlomo Lahiani, Nazareth Illit mayor Shimon Gafsou and several others in recent years, wouldn’t local government officials get the hint that crime doesn’t pay anymore? It should be recalled that the Ehud Olmert Holyland scandal, though the story broke when he was prime minister, was really also almost entirely about his corruption as mayor of Jerusalem.The answer, according to Movement for Quality of Government in Israel lawyer and corruption tracker Yuval Yoaz, is that this is the wrong question and it misunderstands the bigger picture.According to Yoaz, that long list above is a drop in an ocean of corruption happening constantly on the local level.That a small number of cases made it into the media and have gotten heavy coverage may skew the perspective of the less knowledgeable observer, but for those following carefully, the dirty secret is that the vast majority of officials who stick their hand in the cookie jar do not get caught.Why not? Yoaz puts forth three reasons.First, he says much less public attention and scrutiny, especially by national investigative media outlets with resources, is given to local issues, corruption or otherwise, as opposed to national issues.Many national officials who may peek at the cookie jar from time to time may be deterred from corruption, as they feel they are always being watched and are likely to get caught.The media and good government organizations attend Knesset meetings, cabinet meetings and are a real presence on the national level. In contrast, almost no one bothers to attend local city council and subcommittee meetings.With no one watching, corruption is almost impossible to prove, except in a rare case where a corrupt underling becomes a state’s witness. And no one is watching, even though politicians make fateful decisions about developing a city worth millions.Another factor is the weaker position of local government gatekeepers compared to national officials. The attorney-general and state prosecutors are formidable deterrents keeping officials from peeking at the cookie jar and reaching for it. They are carefully vetted before being approved for their positions, and they are unequivocally independent from the officials they oversee.The gatekeepers for local officials are often the municipal attorney or the municipal comptroller who work in close proximity to local officials.It is much harder for these local gatekeepers to be independent and hold corruption at bay. It is much easier for them to look the other way.Officially, their chain of command goes through the Attorney-General’s Office, but unofficially their power and influence are mostly dictated by the local officials they are supposed to oversee.Even in rare cases like the Tiberias corruption scandal, where a local municipal lawyer aggressively fought and tried to expose local officials’ corruption, the officials clamped down on the lawyer.The lawyer was “saved” by a protective order, but who wants to be the guy who has a job only because of a protective order and with whom no one wants to do business anymore? Is there any hope for change? Yoaz was not enthusiastic, saying, “There is no magic solution,” since local government has too much power already to roll back their powers to the national level.He suggested the best solution is greater transparency so that local citizens who are most affected by day-to-day local government decisions will be able to police their own local representatives.Until then, plan to read a good deal more about Feirberg-Ikar and maybe even the next local official to get caught.