Cheesecake recipes from a master chef

“Food isn’t going anywhere; if I have a good idea for food, I’ll be able to pursue it in a couple of years.” 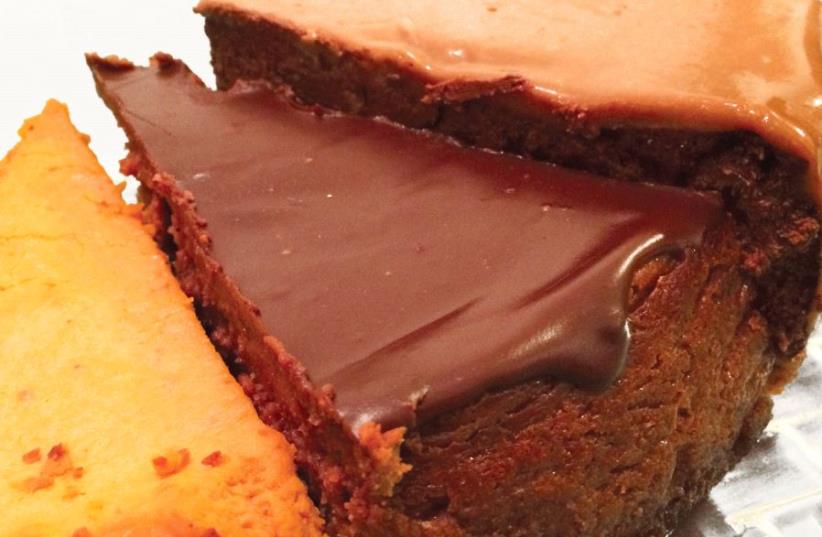