Netanyahu: 'What would happen if a UK MP stood in a moment of silence for Jihadi John'

Three-fourths of House Committee and then Knesset would have to approve suspension; MK would have right to defense. 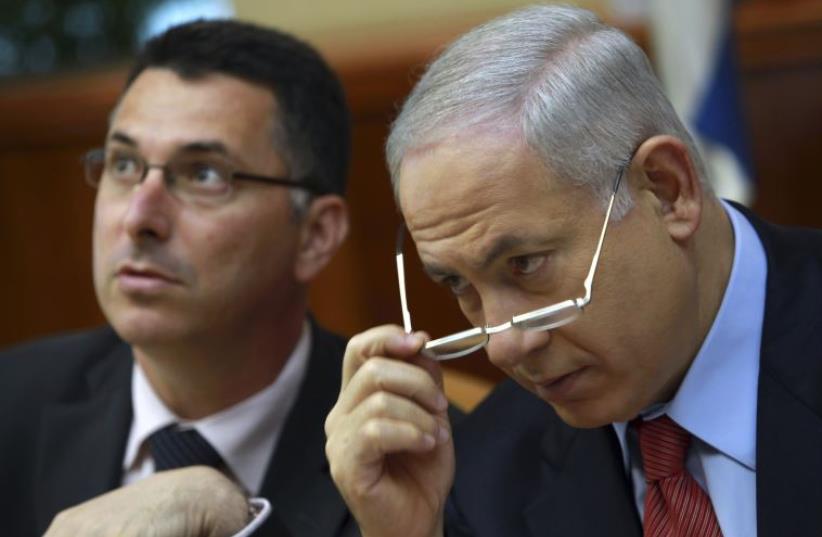