Senior IDF officer: "We went to Cyprus to learn how to fight on terrain that soldiers aren't familiar with."

IDF commando unit in Cyprus drill (credit: IDF)
Advertisement
Israeli commandos wrapped up a large scale exercise in Cyprus on Thursday, returning to Israel after an intensive three-day drill on the island nation.The advanced drill involved close to 500 combat soldiers from the Egoz Special Forces unit as well as Super Hercules transport planes, 10 Black Hawk helicopters, and around 100 Cypriots.“We went to Cyprus to learn how to fight on terrain that the soldiers are not familiar with,” a senior IDF officer told journalists on Thursday, adding that the two countries have “shared strategic interests.”Israel and Cyprus have taken part in several military drills in recent months and Cyprus’s Defense Minister Christoforos Fokaides on Tuesday stated that the drill with Israel was “aimed at enhanced defense cooperation which enables joint training and exercises to take place.”The commandos trained on high altitude terrain of between 1,350 and 2,000 meters, and also practiced urban combat in abandoned and semi-abandoned Cypriot villages, as well as underground inside tunnels.“The world of warfare is now one of urban and underground combat. The enemy, be it Hezbollah Hamas or Daesh (Islamic State), now fights differently and we must be properly prepared to fight them,” the senior officer said. 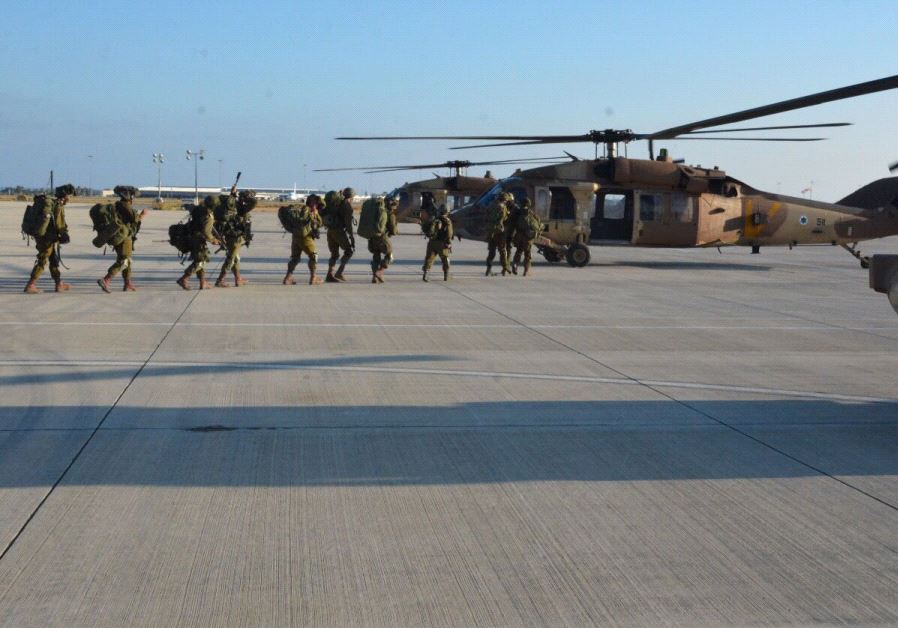 Israeli commandos during a large scale drill in Cyprus, June 2017 (IDF Spokesperson's Unit)
Described by him as the first of its kind and one of the largest exercises by the commandos held on foreign territory, it required the transport of a large amount of equipment using the Super Hercules planes which took off from Nevatim air base.A senior Air Force officer who took part in the drill said that the ability to take a significant amount of troops and equipment abroad was challenging as “a flight of an hour and a half over the ocean in a helicopter is no small challenge,” he said.The drill also worked on the cooperation between the IAF and the commandos in unfamiliar terrain, including transporting soldiers at low-altitude both during the day and at night.According to the senior officer, any small miscalculation of the drill could turn into a security issue as it was held on foreign soil and therefore the locations where the drill was held were chosen where there were the least amount of civilians present.The exercise was nonetheless criticized by many on Cyprus, including opposition party AKEL (The Progressive Party of Working People), which said that it was a “dangerous development” which risked sending the wrong message to the Arab world. 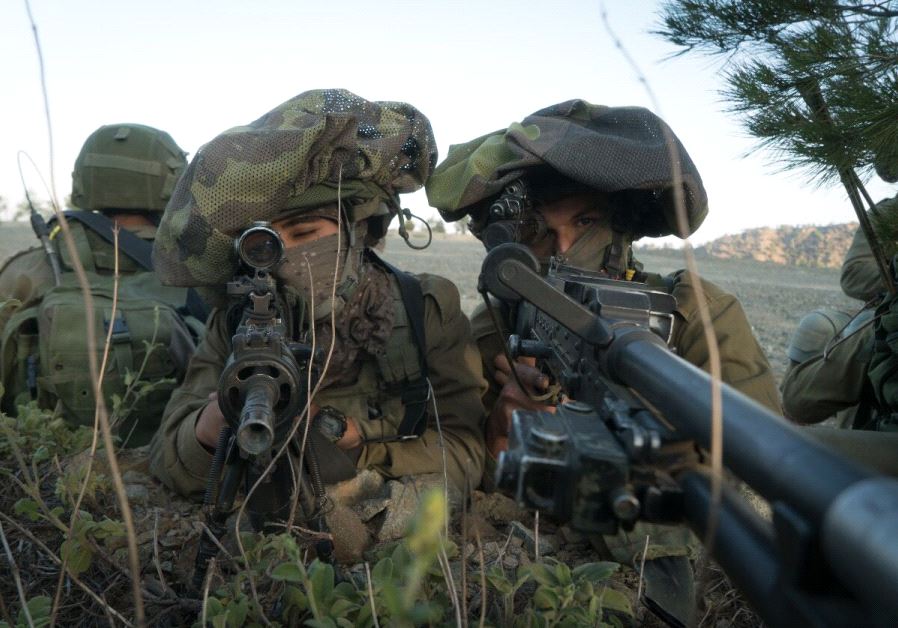 Israeli commandos during a large scale drill in Cyprus, June 2017 (IDF Spokesperson's Unit)
“AKEL expresses its opposition to this exercise, which not only does not serve the interests of our country, but involves us in dangerous war plans along with an army that has been an occupying power for 50 years in the Palestinian territories,” Cyprus Mail quoted the party as saying.“Any form of militarization of the cooperation of the Republic of Cyprus with Israel is also dangerous for Cyprus and for peace in the region,” it added.Rejecting those claims, the Cypriot Defense Ministry stated that the country was “upgrading its geopolitical role as a security contributor and a factor for stability in our wider region,” and that Nicosia was planning to hold joint exercises with Lebanon, Egypt and Jordan.“The signed agreements strengthen and upgrade the Republic of Cyprus, and they do not turn us against anyone,” Cyprus Mail quoted the ministry as saying.“They serve the need for stability, security and peace in the eastern Mediterranean region, an area that we would like to see transformed from a region of tensions, conflicts and asymmetric threats such as terrorism into a region of stability, cooperation and development for all peoples of the region.”