“I will not allow public funds to be used to finance yet another elitist station," Miri Regev said. 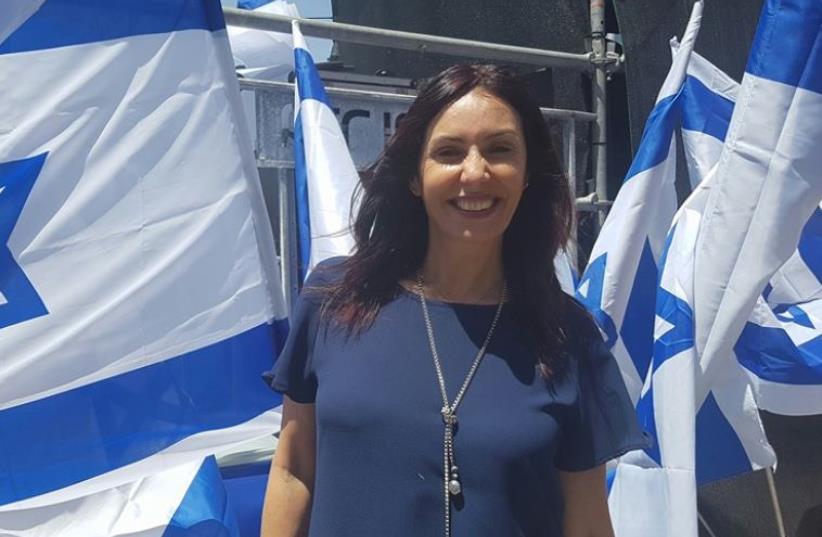 Miri Regev
(photo credit: OBSERVER RESEARCH FOUNDATION)
Advertisement
Culture and Sport Minister Miri Regev on Sunday targeted the yet to be established Public Broadcasting Corporation, saying she would not waste public funds on an “elitist station” that does not reflect the demographic composition of the nation.The PBC, is scheduled to go on air October 1, replacing the Israel Broadcasting Authority, which is supposed to cease operations September 30.“I will not allow public funds to be used to finance yet another elitist station that represents a particular political camp, a particular city and a particular segment of the population,” she declared, recalling that Israel Radio’s Reshet Gimmel used to all but ignore Middle Eastern performers and their music.“We won’t make the same mistake again. Public Broadcasting is not anyone’s personal business. “Public broadcasting belongs to the public,” she continued.According to the public broadcasting law, she said, the public broadcasting entity must be pluralistic and reflect diversity of opinion, as well as Israel’s population mix.Regev said she has received information to the effect that the PBC radio station will be an updated version of Galgalatz, which is Regev’s nemesis because she believes it does not sufficiently promote singers of Middle Eastern origin nor does it provide much of a platform for Eastern music. At one stage, Regev wanted to close down the station and establish a new one at which the main focus would be on Eastern music and singers and musicians whose repertoires are mainly of this genre.The minister said that, together with Prime Minister Benjamin Netanyahu who is also communications minister, she would hold a public discussion for the purpose of defining who should be employed at PBC.Regev did not relate to another section of the Public Broadcasting Law that states that broadcasts must be made from Jerusalem; as things currently stand, there is a strong likelihood that they will be relayed from Modi’in.