A date with Homeland's Abu Nazir in Tel Aviv 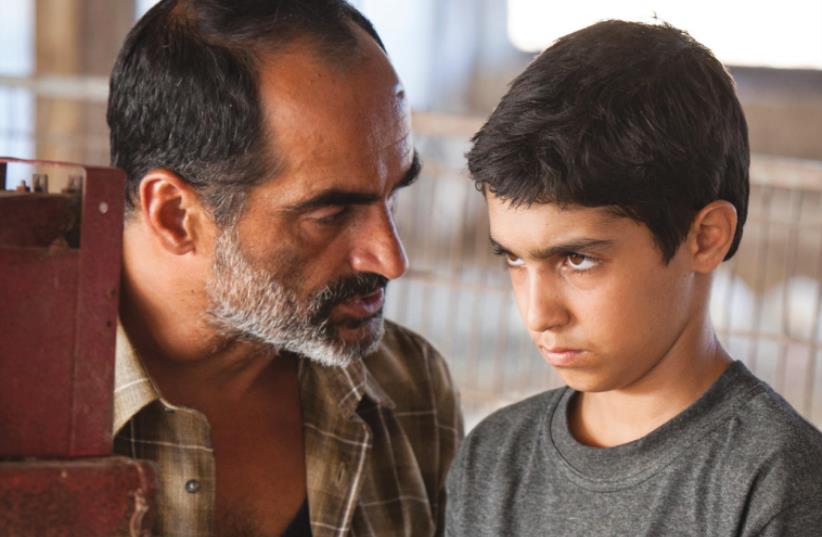